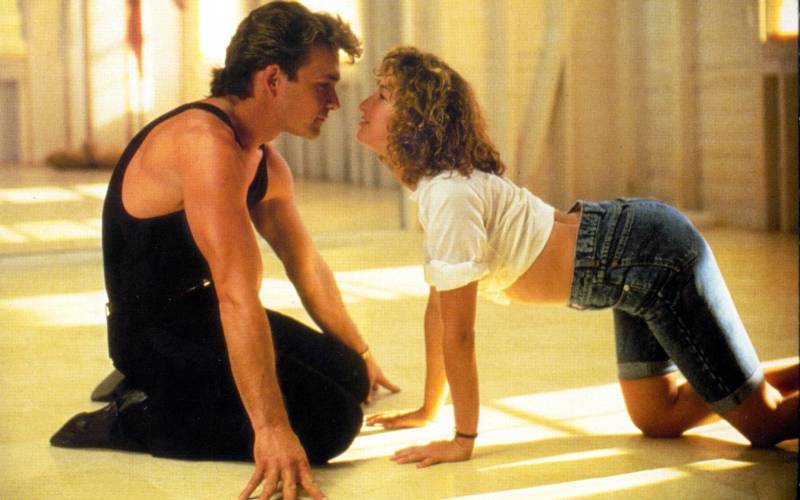 Time to shine and dance again! A 'Dirty Dancing' sequel starring Jennifer Grey is in the works, Deadline confirmed.

The untitled dance movie is currently in the works with Lionsgate, reported Variety. It is executively produced by Grey and helmed by Warm Bodies director Jonathan Levine.

In the 1987 original film ,the 60-year-old actress played the lead role of Baby, a shy teenager love-struck by the handsome dance teacher Johnny Castle (Patrick Swayze) while on vacation at a New York resort in the 1960s.

The film earned almost $220 million at the worldwide box office, even though the production budget was just $5 million. Apart from being a box office hit 'Dirty Dancing' soon became a symbol of pop culture, because of Grey and Swayze's galvanizing chemistry, the iconic 'Dirty Dancing lift' and the Oscar-winning music.