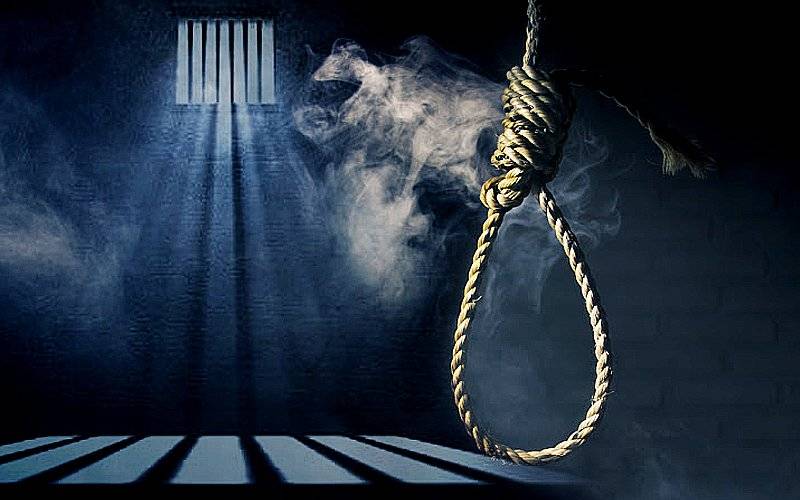 GILGIT – A Gilgit court on Monday sentenced three accused to death after they were found guilty on subjecting a woman to sexual abuse in Gilgit Baltistan’s Shigar.

The convicts, identified as Abid Hassan, Sakhawat and Asghar were also directed to furnish a fine of Rs1 million each.

They are charged for sexually abusing the woman for seven months. The court wrapped up the trial proceedings within a month by hearing the case on daily basis.

SHEIKHUPURA – A student of ninth class was allegedly gang-raped by four unknown suspects in an area of the city ...

Chief Justice of Gilgit Baltistan Chief Court Malik Haq Nawaz had taken notice of the incident after it came to light.

A first information report (FIR) of the incident was filed on September 20, while the trial began on November 20.

FAISALABAD – Police have arrested the woman involved in beating up an 11-year-old maid Sadaf in Faisalabad. The ...