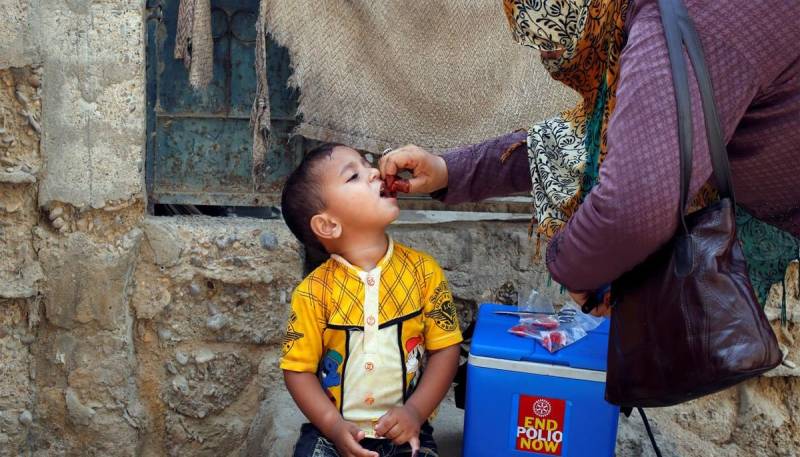 ISLAMABAD – A six-day sub-national polio immunization drive kicked off to vaccinate over 33 million children under the age of five across Pakistan.

National Coordinator Polio Program, Dr. Shehzad Baig said that the polio campaign will be carried out in 124 districts while 223,000 frontline workers will be participating in the campaign.

Reports of local media suggest that the campaign will be started in 20 districts of Punjab, 35 districts of Khyber Pakhtunkhwa, 30 districts of Sindh, and 33 districts of Balochistan. Two districts of AJK and federal capital Islamabad are also included in the polio immunization.

Health Minister Punjab @Dr_YasminRashid calls for cooperation to help polio teams reach children 👬 with the life-saving polio vaccine and secure a healthy future for all 👇 pic.twitter.com/pUhyaCx47R

Frontline workers will visit door to door to vaccinate children below five years old. Workers will adhere to strict COVID-19 precautionary measures and protocols including wearing a mask, using hand sanitizer, and maintaining a safe distance during the vaccination. 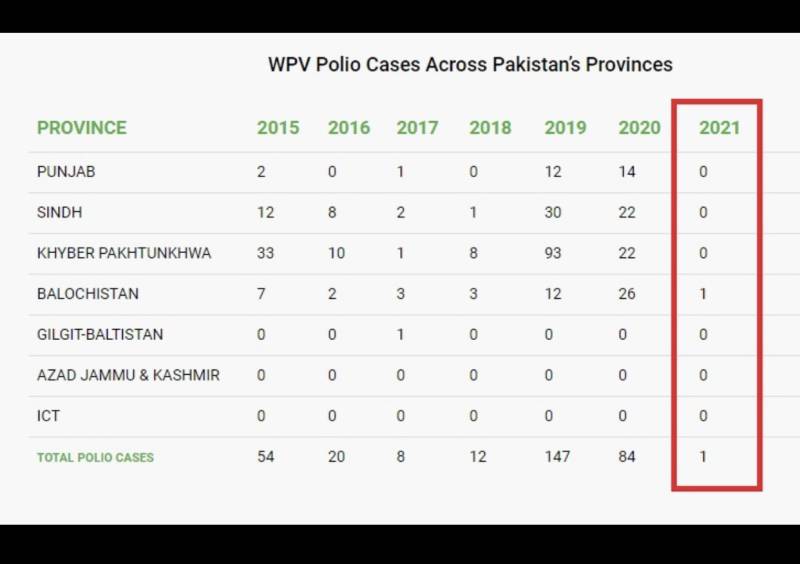 Anti-polio program officials said that more than 141.82 million children would be vaccinated against polio during the campaign while no case of polio has been reported in Punjab this year.