Dua Zehra: Karachi missing girl turns out to be minor after medical tests 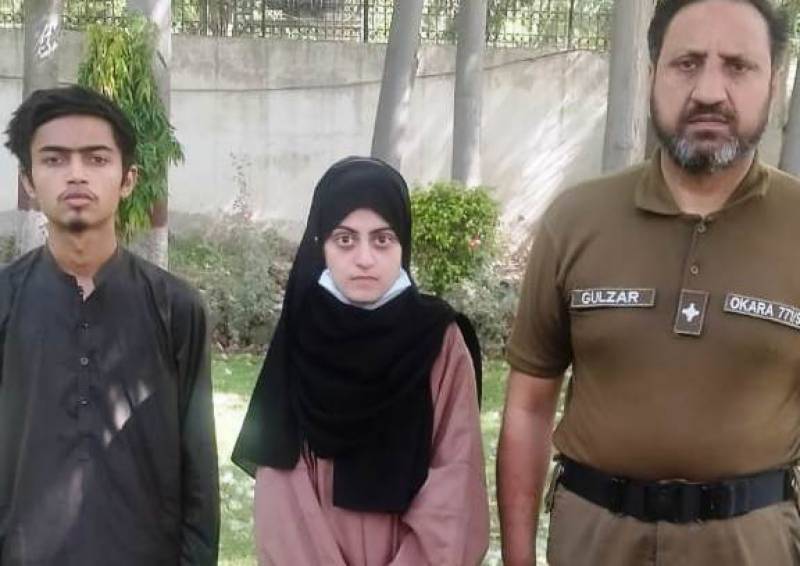 KARACHI – In another twist in the case of Dua Zehra, who fled from her Karachi home and tied the knot with Zaheer Ahmed out of her ‘free will’, turns out to be minor, after Sindh High Court ordered medical test to determine her age.

Following the medico-legal procedure, the medical expert claimed that the girl is around 16 or 17 years old and is not old enough to get a CNIC.

The Age Certificate from Civil Hospital Karachi revealed contrasting details as Dua earlier issued a video statement in which she claimed to be an adult.

Reports in local media said medical experts performed an ossification test on teenager at the Civil Hospital Karachi. The test results however opposed the claims of Dua's parents who maintained that Dua is 14-year-old.

Earlier, the apex court of the country’s southeastern region ruled that it wanted to medically determine Dua Zehra’s age and ordered to keep her at a shelter home.

The couple was recently taken into custody as Dua's father moved the court against child disappearance.

Seven teams of Police led by CIA DIG Karim Khan launched the manhunt for the missing couple in parts of the country over the last two weeks.  At least 16 people were detained as police raided more than 40 locations during the investigations.

Sindh police also approached the Interior Ministry for help in recovering the teenager after the Sindh High Court (SHC) instructed it to present her in court by June 10.

Dua however refused the abduction story, saying she married Zaheer out of her free will. Karachi teen also claimed that she was 18 years old, opposing her parents’ claim about her age.