Kuwait lifts ban on visa for Pakistani nationals after 6 years 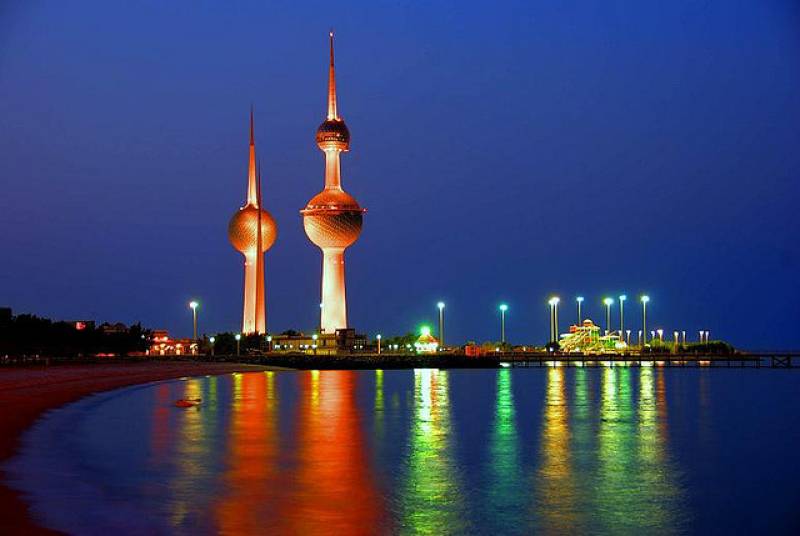 KUWAIT CITY - On Tuesday the Kuwaiti government lifted a ban on visas for Pakistani citizens which had been imposed six years ago.

It is being reported that the decision was made during a meeting between PM Nawaz Sharif, who is in Kuwait on an official visit, and Amir of Kuwait Sheikh Sabah Al-Ahmad Al-Jaber Al-Sabah at the Amiri Diwan in Kuwait City.

The two countries also decided to collaborate and establish a joint council for business. Both the countries will work jointly in five different fields.

According to the Gulf News, Kuwait banned nationals from Syria, Iraq, Iran, Pakistan and Afghanistan from entering the country in 2011. The ban includes suspending all tourism, visit and trade visas as well as visas sponsored by spouses, immigration.

The visa ban was imposed due to the "difficult security conditions in the five countries" and to "the remarkably increasing tendency of nationals from the five countries to apply for visas to bring in relatives who faced or could face arrest by the local authorities to Kuwait." 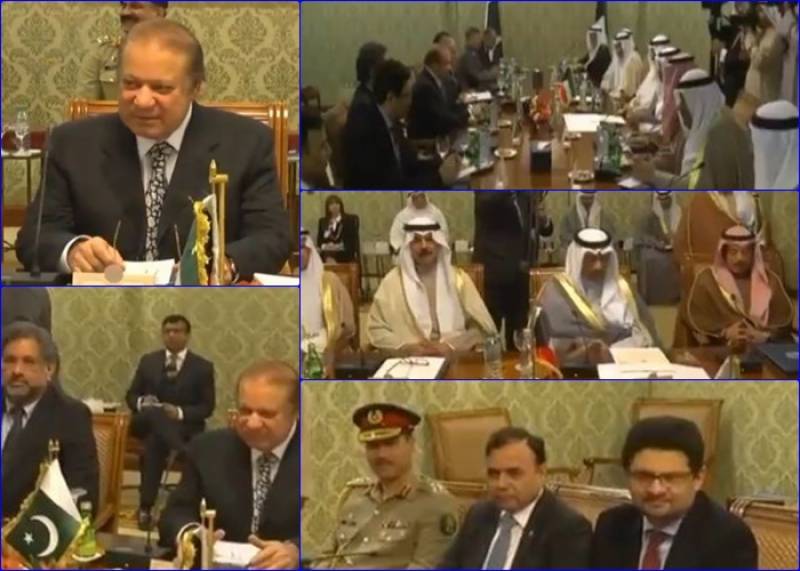 During the meeting, Nawaz Sharif also proposed the establishment of a Pakistan-Kuwait Joint Business Council for promotion of trade relations between the two countries.

According to Radio Pakistan, the Prime Minister pointed out that Pakistan and Kuwait have been economic and trade partners for long and Pakistan wished to further enhance its relations with Kuwait in all spheres. The Joint Ministerial Commission provides the best platform to take stock of bilateral cooperation in various economic sectors and setting new benchmarks to carry this cooperation forward.