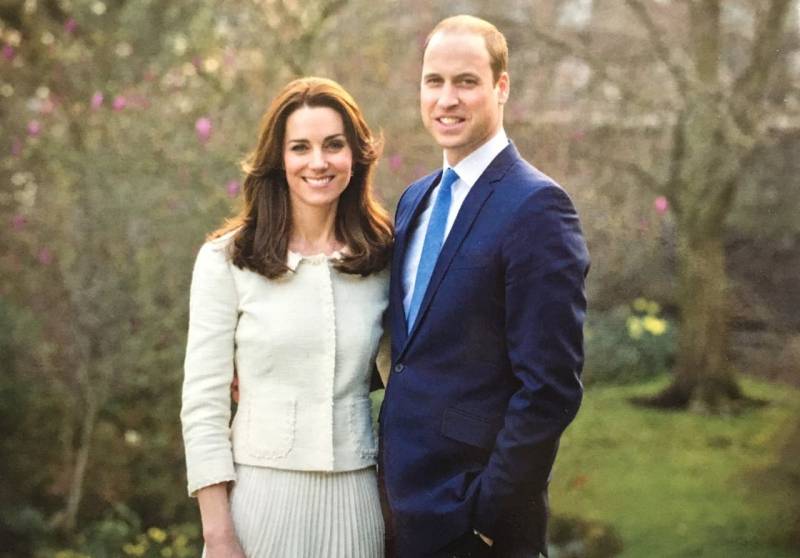 The British royals are definitely keeping up with the fast-paced world of technology as they effortless glide in the shoes of being Youtubers by launching their own channel with a fast-edited promotional video showing them at work and play.

The Duke and Duchess of Cambridge's channel will feature exclusive clips from their official royal engagements.

With more than two million views on their first video less than a day after it was posted, fans were both shocked and pleasantly surprised to see categories from 'mental health' to their time spent in the 'early years.

Apart from these topics, a comprehensive video list of their 'engagements' for anyone who's interested caught the eye of the masses as they praised them for being so detail-oriented,

Their YouTube debut post begins with the couple sitting on a sofa. Pointing at the camera, the Duke jokes and tells his wife to be careful of what she says because "they're filming everything," and Kate replies with a laughing "I know."

With more than 10,000 comments and counting, we can't wait to see what's up next for the royals.

The future king and queen will continue to feature in exclusive videos posted on the site in the coming months.

British royals Prince William and wife Kate Middleton are celebrating 10 years of marriage and the power couple have ...