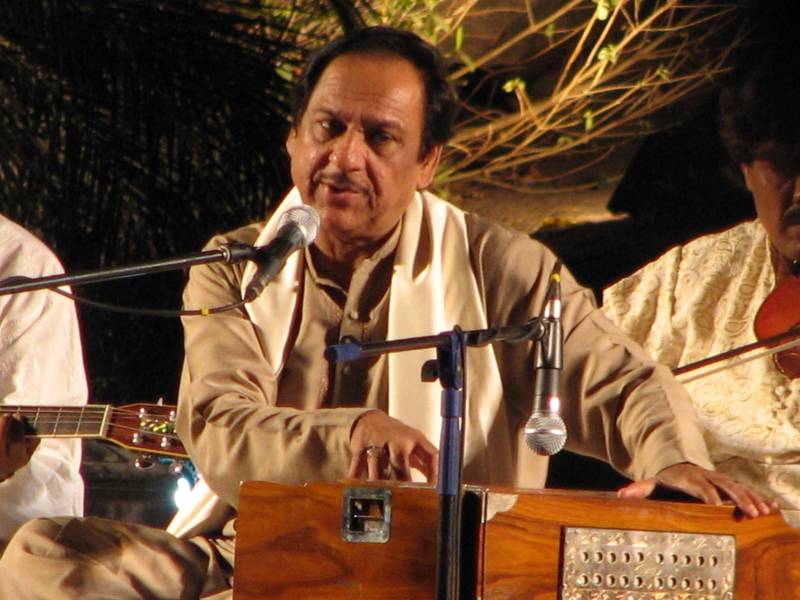 The workers of Shiv Sena reached the office of an organisation that has invited Gulam Ali to an event this week to handover a 'warning letter'.

According to Indian media the party said that if the program scheduled for October 9 isn't withdrawn then Sena will protest in its 'style'. We do not want any cultural ties with Pakistan and their singers, the letter read.

Earlier the party had 'protested' against Atif Aslam's concert in India.