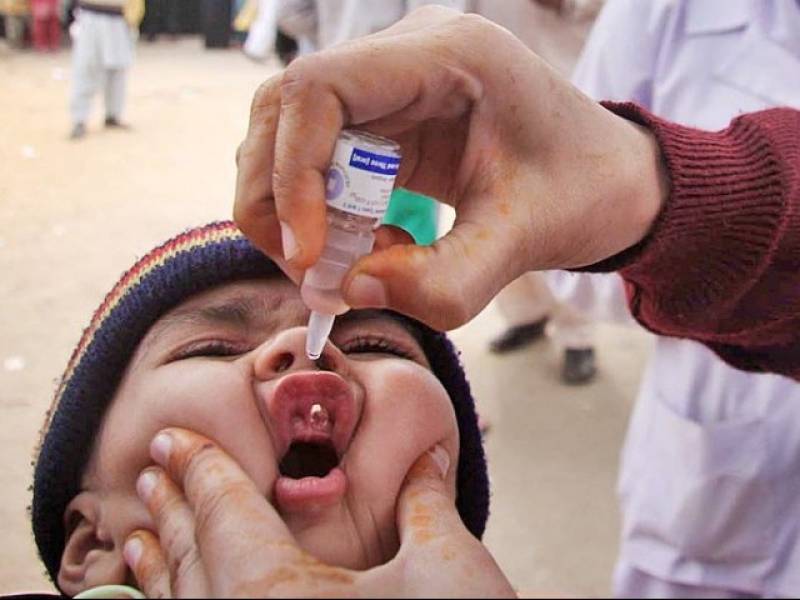 PESHAWAR (Web Desk) - The Khyber Pakhtunkhwa province is on its way to get rid of polio adhering to the goal set forth in the National Emergency Polio Eradication Plan, to halt circulation of polio by December 2016 before its eradication in 2017, according to experts.

Experts d and observers opine that Pakistan was on its way being declared polio-free by the World Health Organisation. For the purpose, the country needed to remain polio-free for three consecutive years.

Khyber Pakhtunkhwa has cut down polio cases by half as it had 14 polio cases in 2015 which slipped to seven in 2016. Pakistan recorded 39 cases in 2015 compared to 14 this year. It shows an overall improvement in the battle against poliomyelitis, Dawn News reported.

“Despite marked success, we are laying focus on unvaccinated children and addressing refusals against vaccination in the areas, which weren’t covered,” said the experts.

Efforts are in full swing to purge the country out of polio in 2017 as widespread campaigns have been kicked off through celebrities to aware people of the hazards of the virus.

A faction of the society also refused to intake polio drops in recent past but with the effective management and awareness the trend is becoming unpopular resulting in reduced number of cases every year.

Polio teams have also been attacked multiple times in recent months but the government has now beefed up the security arrangements for the vaccination teams and a dream of polio-free Pakistan can soon be a reality.