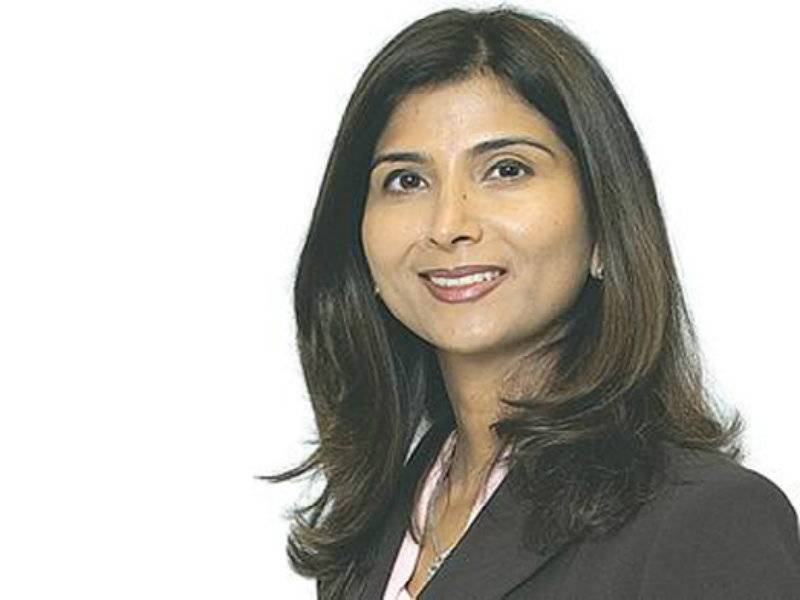 MIAMI - An IT firm boss from Indian origin has been charged in the United States with callous treatment of a domestic worker who had come from India to work for her.

Himanshu Bhatia, the CEO for Rose International and IT Staffing, paid her domestic service worker - identified as Sheela Ningwal - $400 a month plus food and housing for work being performed during 15 and half hours a day seven days a week at her home in San Juan Capistrano and other luxury residences in Miami, Las Vegas and Long Beach, California.

According to the complaint filed by the US Labor Secretary Thomas E Perez on August 22 in the US District Court for the Central District of California, the maid was subject to callous abuse and retaliation.

The complaint further alleged that she was forced to sleep in the garage on a piece of carpet alongside Bhatia’s dogs when she was ill, and being left without food when Bhatia leave her residence for days, the Hindustan Times reports.

Additionally, Bhatia confiscated Ningwal’s passport, restricting her free movement and only made available to the domestic service worker when she had to travel to perform domestic service duties at Bhatia’s penthouse in Miami.

Bhatia terminated Ningwal in December 2014 after catching her researching the topic of “labor laws” on line and after the domestic service worker refused to sign a document Bhatia authored, stating that she was being paid an adequate salary and had no employment dispute with Bhatia, the complaint said.

The department’s Wage and Hour Division found that Bhatia violated the Fair Labor Standards Act’s minimum wage and record keeping provisions from July 2012 to December 2014, as well as the act’s anti-retaliation provision.

Rose International and IT staffing and consulting firm had more than $357 million in revenue in 2011.