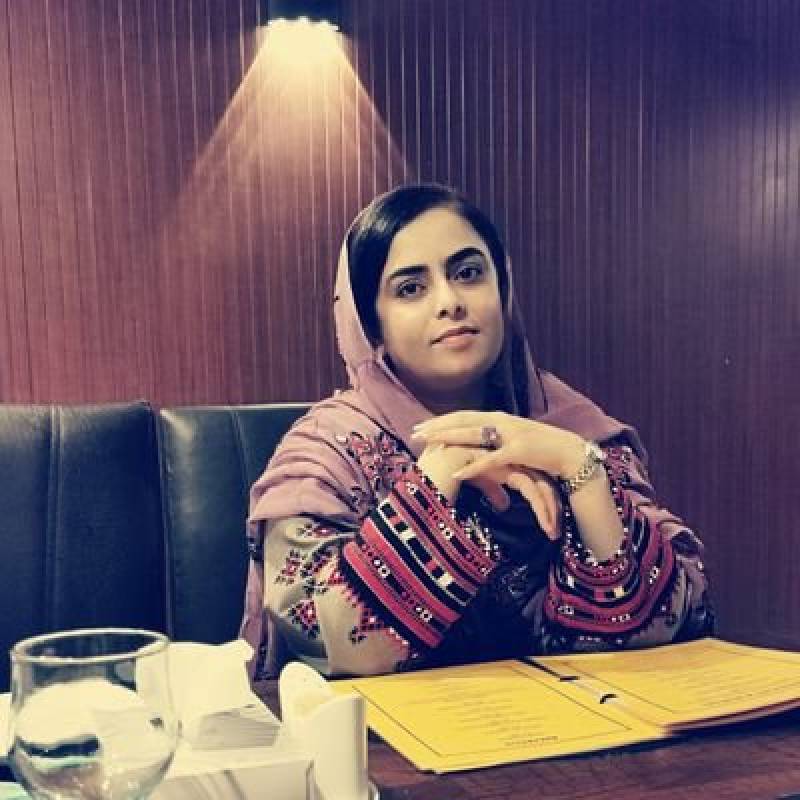 QUETTA – The Balochistan government has promoted a female officer as deputy commissioner for the first time in administrative history of the province.

Engineer Ayesha Zehri, who was recently massively appreciated on social media for her courageous role during flooding situation, has replaced Nasirabad district’s outgoing deputy commissioner Mohammad Hussain, after the Services and General Administration issued a notification regarding her appointment.

Ms Zehri, who earned a degree of electrical engineering from Khuzdar Engineering University, has been served as SDO in Wapda before joining the provincial services after clearing the competition exam in 2017.

As assistant commissioner of Chagai, she conducted multiple raids against criminals and drug smugglers in district and arrested several suspects. Later, she was appointed deputy secretary (irrigation).

“Women are an important part of the society and empowering them by using their abilities is one of the priorities of our government,” he wrote on Twitter.

The appointment of the first female officer in the province as a deputy commissioner is an expression of confidence in the abilities of the women, Bizenjor said.