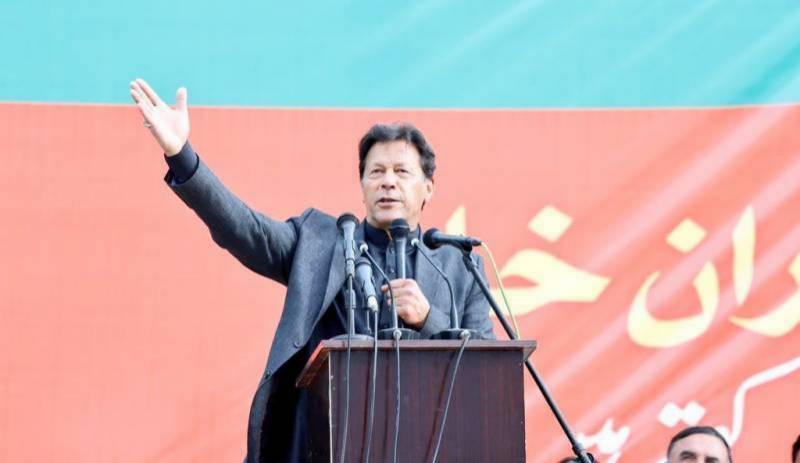 ISLAMABAD – A district and sessions court on Wednesday extended PTI Chairman Imran Khan and PTI leader’s bail in a case related to the alleged violation of Section 144 in the federal capital.

The Islamabad Police had filed the case against the former prime minister and other PTI leaders for holding a rally in Islamabad on August 20 despite a ban imposed by the government.

The court has also approved a petition seeking exemption from appearance for Imran Khan, Asad Qaiser, Asad Umar and other leaders while bail has been extended till September 27.

A counsel for PTI leader Fayyazul Hassan Chohan pleaded the court to acquit his client in the case. At which, the judge remarked it could not considered the acquittal at the bail stage.

The court has directed the investigation officer to conduct a probe whether Asad Umar was involved in the violation. Remove his name from the case if he is not involved, the court said.

ISLAMABAD – An anti-terrorism court in the federal capital on Thursday approved extension in pre-arrest bail of ...