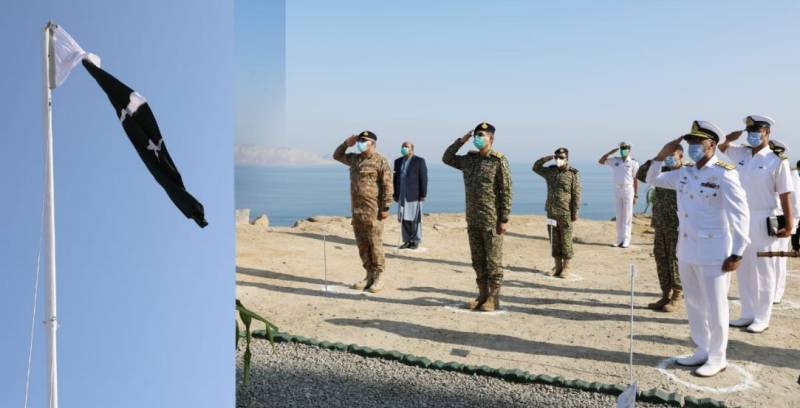 A press release issued by the navy said that various activities were held at Gwadar under the auspices of Pakistan Navy and Commander Coast (COMCOAST), Vice Admiral Zahid llyas graced the occasion as Chief Guest.

The chief guest in his address highlighted Pakistan Navy’s commitment for the development of coastal region.

In the historical context, Gwadar was formally handed over to Pakistan in 1958 by Oman. Initially, a Naval platoon led by the then Lt Iftikhar Ahmed Sirohey of Pakistan Navy landed at Gwadar and unfurled Pakistan's flag.

The day was started by an impressive Flag Hoisting Ceremony held at PNS AKRAM, Gwadar.

The enthusiasm of the locals remained prodigious wherein large number of spectators enjoyed the events.

Gwadar Day celebrations were aimed at rekindling the awareness about the history of Gwadar among the masses.