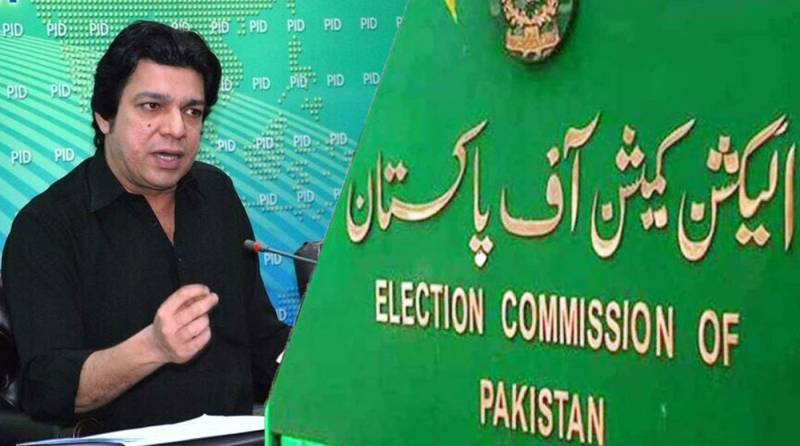 ISLAMABAD – Estranged leader of former ruling PTI Faisal Vawda has been reinstated to the Senate by the Election Commission of Pakistan (ECP), days after Supreme Court issued a detailed verdict in the dual nationality case.

The top electoral watchdog has also withdrawn a notification disqualifying Mr. Vawda as a lawmaker.

A short order announced by the chief election commissioner said the vote cast by Vawda in the Senate polls held on March 10, 2021, was annulled.

The PTI Sindh chapter leader will now be able to resign from the seat in the Upper House of the Parliament as ECP withdrew the notification of the victory of Nisar Khoro on the Senate seat.

After Vawda’s resignation, another election will be held for the vacant seat, per Election Commission’s order.

Soon after the ECP ruling, Vawda shared a tweet quoting a Quranic verse.