Faryal Mehmood to star in film inspired by Qandeel Baloch 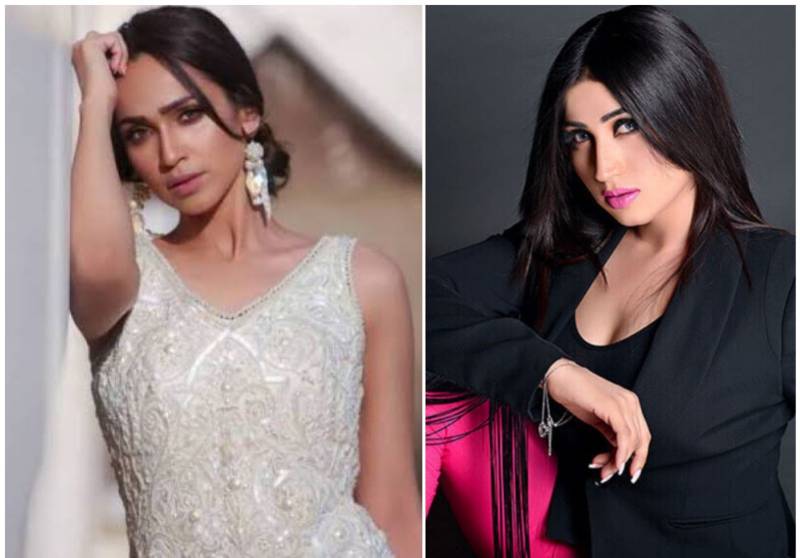 Pakistani actress Faryal Mehmood is undeniably a force to be reckoned with and her foray into television has proved that she is a performer at heart. The Raqeeb Se star will be seen in an upcoming film titled Wakhri (One of a Kind).

The cat was out of the bag when the Pakistani-American filmmaker Iram Parveen Bilal revealed wrapped up the shoot in Pakistan, for Wakhri.

Starring Faryal Mehmood and Gulshan Majeed alongside well-known social media influencers, Wakhri premises around patriarchal social media trolling of “misfits” in Pakistan. The film is inspired by and offers a tribute to Qandeel Baloch.

According to Variety, Iram’s Wakhri follows a Pakistani schoolteacher who accidentally unleashes the power of social media, unabashedly challenging the patriarchy. As she tries to keep her online identity a secret, she’s gradually exposed to society’s dangerous underbelly and forced to manage the repercussions.

From direction and production to acting and soundtracks, Iram brought in the best of the Pakistani industry. It features the voices of multiple local singers with the likes of Meesha Shafi, Eva B and producer Abdullah Siddiqui and more.

Iram was named one of the directors to watch by the Alliance of Women Directors in 2020. Her previous film, I’ll Meet You There, was in the Grand Jury competition at SXSW in 2020 but was unfortunately banned in Pakistan.