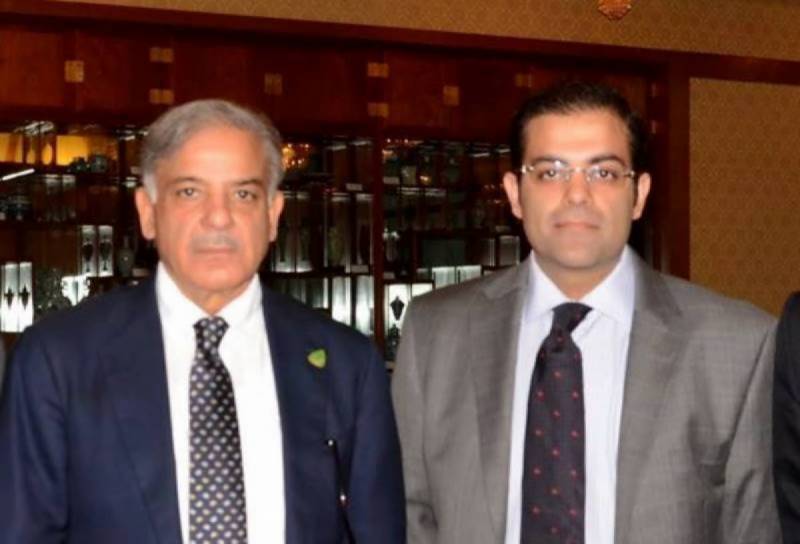 Suleman Shehbaz, the younger son of the premier, was living in the United Kingdom and now he left Britain, ending self-exile after four years.

During today’s hearing, CJ IHC Justice Aamer Farooq said protective bail cannot be granted in absence of the petitioner and barred the authorities from arresting Suleman from the airport on his arrival.

The court asked Suleman to surrender before the court by December 13.

Suleman’s counsel also informed the court that his client is living abroad since October 2018, saying the cases were registered after he left his homeland.

Suleman Shehbaz is in Saudi Arabia to perform Umrah and then he will fly to Pakistan on Saturday with his family members.

In the year 2020, federal investigators lodged a case against Shehbaz Sharif and his sons under several sections for money laundering. Official maintained that Suleman and his brother hold scores of Benami accounts which were used to launder over Rs16 billion.