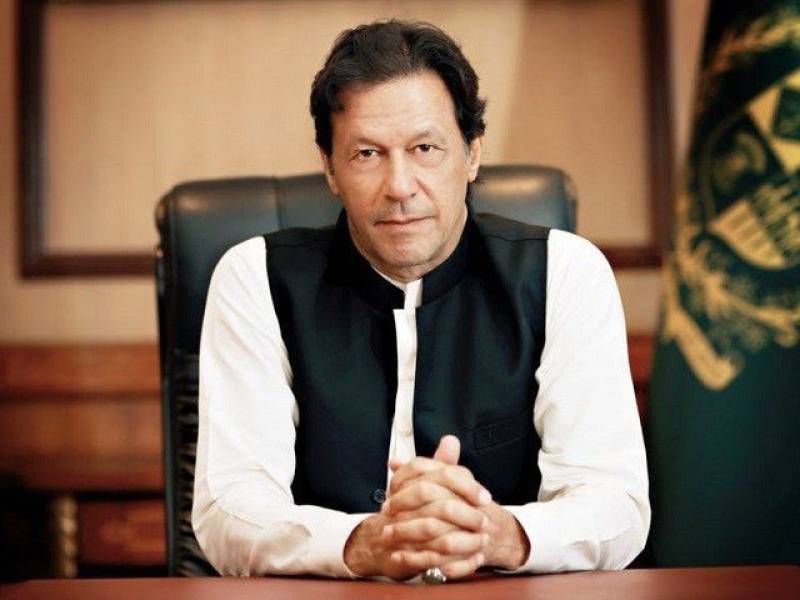 Addressing an Ulema and Mashaikh conference, he stressed on raising concerns against rising Islamophobia, adding that said Islam has nothing to do with extremism or terrorism, but it is a religion of peace.

The premier highlighted that he has raised the issue of Islamophobia on all forums and will continue to do it.

He lamented that the West conveniently associated Islam with terrorism but Muslim leaders remained silent on it. He said that the Muslim world should have to raise voice in this regard.

ISLAMABAD – In a landmark development, the Organisation of Islamic Council (OIC) unanimously adopted a ...

He explained extremists prevails in all societies, but when western countries started linking Islam with terrorism using terms like "radical Islam," "Islamic extremism," on one come up to counter the disinformation.

He also urged religious scholars to play their due role for spreading mass awareness about cleanliness, righteousness and national unity to make Pakistan a great nation.

He said corruption is another important issue on which the Ulema should educate people to make this menace unacceptable in the society.

The Prime Minister said religious scholars have a pivotal role in building Pakistan as an Islamic welfare state as envisioned by the Quaid-e-Azam Muhammad Ali Jinnah.

The Prime Minister said ensuring all the basic rights to every citizen and rule of law were the two main principles of the State of Madina.

Referring to the growth in the Scandinavian countries, he said these countries acted upon the principles practiced in the State of Madina, but we lagged behind for not paying due attention to them.

ISLAMABAD – Prime Minister Imran Khan has written a letter to leaders of Muslim states, urging them to act ...