COAS Bajwa says, 'We would like situation to de-escalate & shall support all initiatives which bring peace in the region' 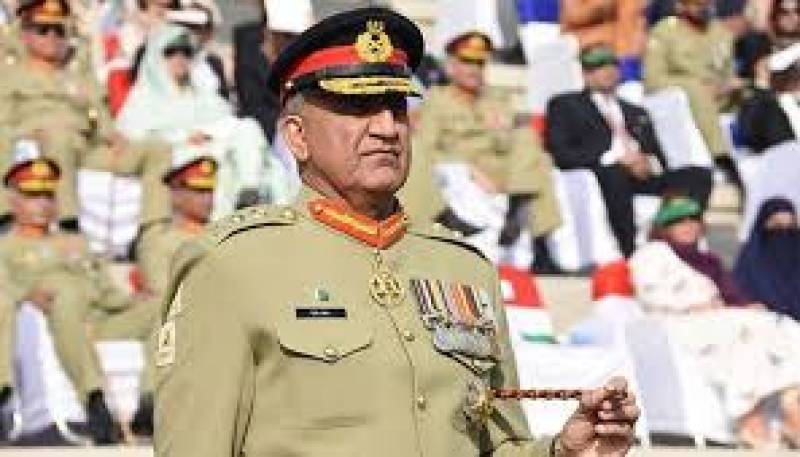 According to DG ISPR, both discussed the ongoing security situation in the Middle East. The Secretary expressed that the US did not want to seek conflict, but will respond forcefully if necessary, said the statement.

The army chief further said, “We will continue to play our constructive part towards success of Afghan reconciliation process so that it doesn’t get derailed and region goes towards conflict resolution instead of new conflicts".

Iranian state television, earlier today, reported the attack on one base housing US personnel was in response to Friday's killing in a US drone strike of Iranian general Qasem Soleimani, one of the most important figures in the country´s government.

Also killed was a top Iraqi commander Abu Mahdi al-Muhandis, who was with Soleimani just outside Baghdad international airport when the US drone struck.

The Iranian Revolutionary Guards announced that the Ain al-Assad base was hit with dozens of missiles, warning that a US counter-attack would be met with an even "more crushing response."