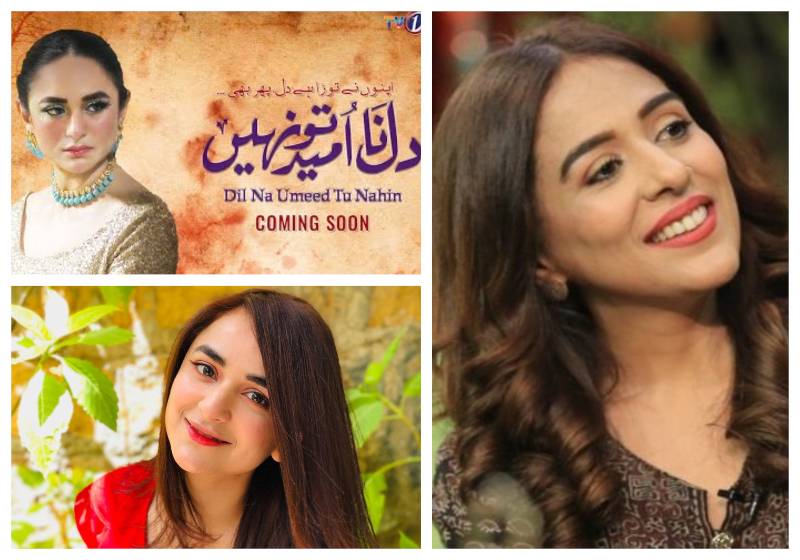 Dil Na Umeed Tou Nahi, one of the most anticipated dramas in Pakistan, narrates a tale about human trafficking.

Gearing up to star in their next serial about human trafficking Yasra Rizvi gave some insight to the project: "All of the characters are victims of human trafficking. So child labour, child marriage, teenage women used for sex work or domestic slaves — all the struggles of these characters are portrayed and the story revolves around the challenges they face being stuck within the cruel system and their situations."

Talking about her role, she reveals her character works at a brothel: "Yumna and I are characters living in an elite brothel and go to parties and social gatherings from there. So our lives, the characters who keep pushing us down that hole — namely Naveed Shahzad who runs the brothel — become very important."

The Churails star fondly reminisced about her friendship with Yumna Zaidi: "Yumna and I share a very deep relationship in the serial. Usually, two women are either sisters, mother-daughters, relatives. But these are two women who are subjected to misery at the hands of their fate and whose lifestyles are very different from that of a usual Pakistani woman. Playing this was very fun. Yumna is a very giving actor and I loved the process. The entire experience has been very rewarding.”

The Inkaar star also shared similar views about her co-star Rizvi: "Working with Yasra Rizvi is always an excellent experience. She might have entered the industry late, but she is extremely talented when it comes to doing justice to any given role whatsoever,I really appreciate all her skills — both acting and writing." 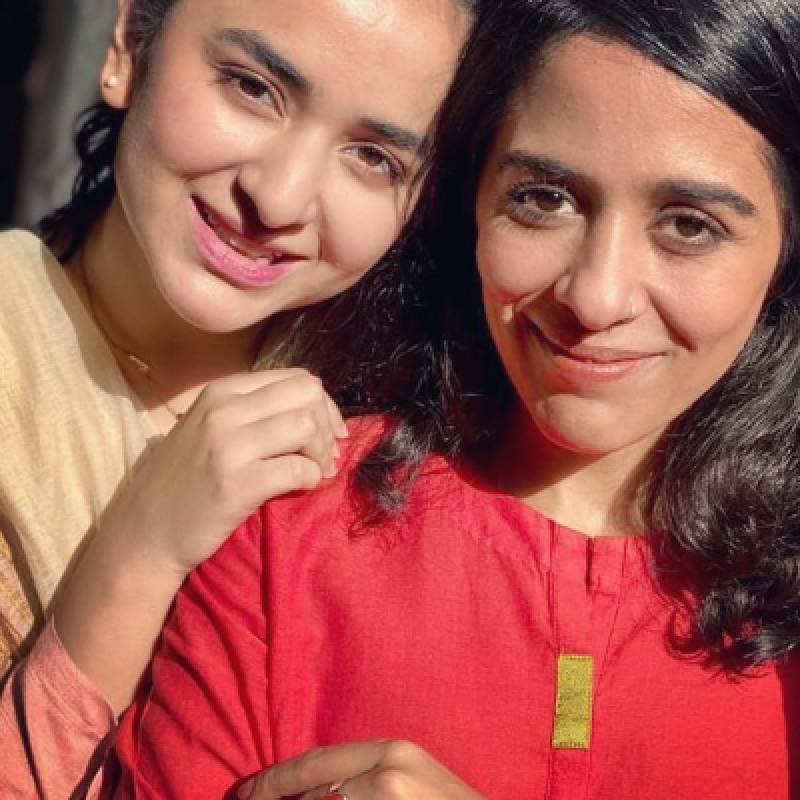 Yumna Zaidi also spoke candidly about the upcoming project that has a special place in her heart:

"It’s a cause-based serial and has been made with a lot of care and sensitivity," revealed Zaidi, adding that it's nothing like the mainstream serials on television. This is one reason why I've opted to play the role of Allahrakhi — which is what my character is named. Her journey will be followed from childhood all the way till she grows up."

Revealing her initial hesitance while signing up for the project, the 31-year-old actress said that the issue that is highlighted is pretty bold but requires the due attention:

"I was initially really confused in playing the role of someone who eventually becomes a prostitute. But Allahrakhi is a story about a village girl and her struggle. So forming this character was an entirely different experience. I hope and wish that through this, we can convey a positive lesson to our audiences." 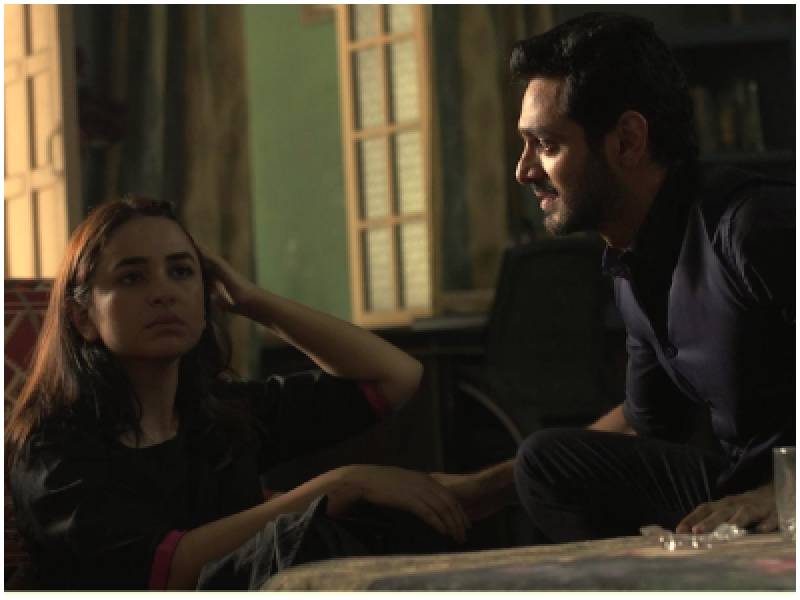