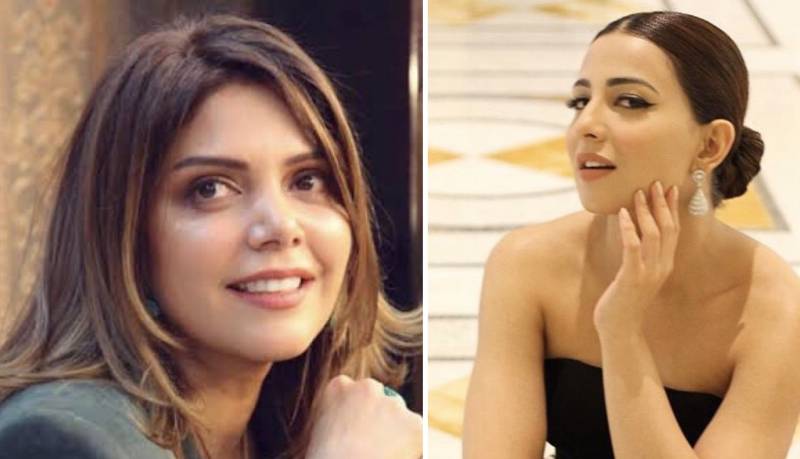 While the world hunkers down into self-quarantine during the widespread coronavirus outbreak, Ushna Shah has landed in hot waters for passing some harsh opinions regarding female singers in Pakistan, which understandably did not sit well with many.

In a now deleted tweet, Shah expressed her displeasure with the vocals of her upcoming drama’s OST which has been sung by Hadiqa Kiyani. She went out to say that Aima Baig and Qurut-ul-lain Baloch are “the only incredible female vocalists” and the rest are just average.

Hadiqa Kiani responded to this criticism in the best way possible.

In her Instagram story, Hadiqa requested her followers to ”educate” Ushna Shah by listing female singers and popular songs that will always remain everyone’s favourite.

Ushna Shah instantly apologized to Hadiqa saying that she had acted indecently because of having a "delirious and opinionated late night."