Brother of ex-military ruler passes away in Islamabad 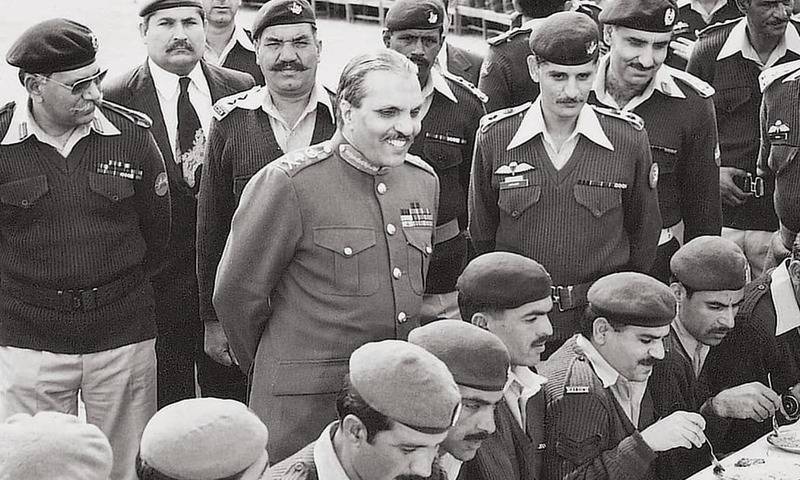 ISLAMABAD – The youngest brother of former President of Pakistan late General Muhammad Zia-ul-Haq died after brief illness in a hospital in the federal capital.

Muhammad Izhar-ul-Haq, 83, was shifted to the hospital after his health condition deteriorated a few days ago.

His all three sons namely Ibtesam-ul-Haq, Abrar-ul-Haq and Jawad-ul-Haq are settled in the United States of American.

The time of funeral prayer will be announced later on arrival of his sons from abroad.