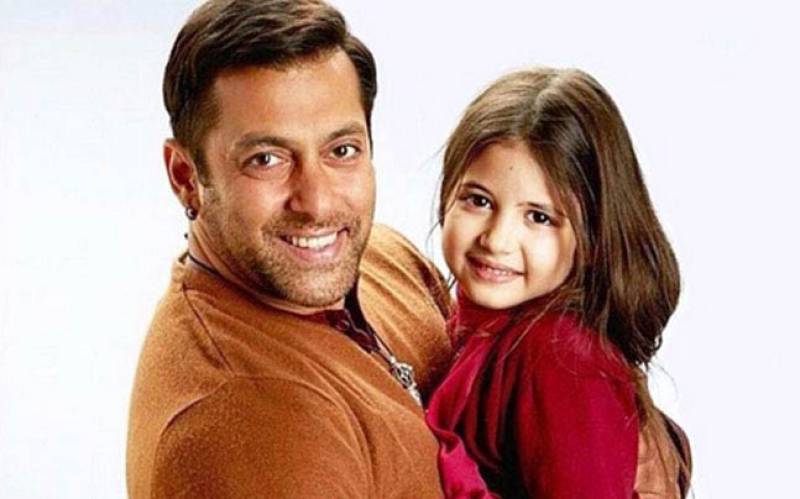 Bollywood film Bajrangi Bhaijaan was a stereotype shattering film that got raving reviews from the critics and success at the box office.

Apart from Kareena Kapoor and Salman Khan's stardom, fans were hooked to the film as a cute little face of Harshaali Malhotra was introduced who essayed the role of Muni, a mute Pakistani girl who gets lost in India.

Malhotra is now a 13-year-old and all grown up with an active presence on her Instagram handle where she drops regular updates. This time around, Harshaali left millions of fans in awe with her dance video.

Celebrating her birthday, the adorable star dressed in a blue suit and grooved to Meet Bros and Kanika Kapoor’s song Thade Rahiyo.

Showered with compliments, the star received immense love and best wishes from her loyal fan following.

Earlier, Harshaali celebrated her 13th birthday last week and shared charming pictures from the birthday bash with the fans. “Celebrations”, she captioned.