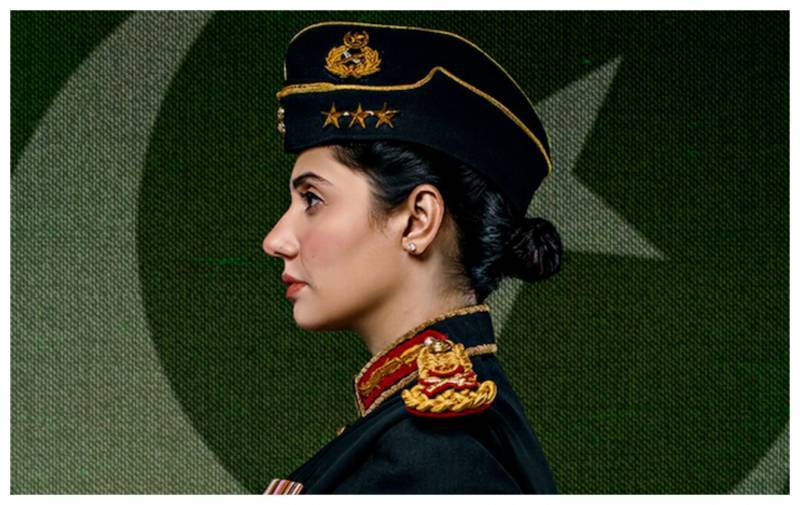 ISLAMABAD – Pakistani telefilm 'Aik Hai Nigar' has won in the category of Best Asian Film at the prestigious Septimius Awards.

Along with shedding light on Lt General Nigar’s professional achievements, Aik Hai Nigar also highlighted her personal life, a huge part of which is her husband, Johar Ali Khan, played by actor Bilal Ashraf. The film paved the way for more women climbing their ways to leadership positions in the military and otherwise.

‘Aik Hai Nigar’ is an Inter-Services Public Relations (ISPR) project that revolves around the life of living legend Lt Gen Nigar Johar. The competent surgeon has shattered stereotypes and defied the norms as she is undoubtedly a trendsetter.

The Septimius Awards is an International Film Festival showcasing feature films, documentaries, shorts, animations, television series and screenplays. Its goal is to showcase independent films and projects from around the world and Grant Awards to the best nominees at our yearly festival.

The Septimius Awards has a wide range of attendees which include Oscar, Emmy, Grammy and Tony winners.

Lieutenant General Nigar Johar has been appointed the Colonel Commandant of the Army Medical Corps (AMC). According to ...