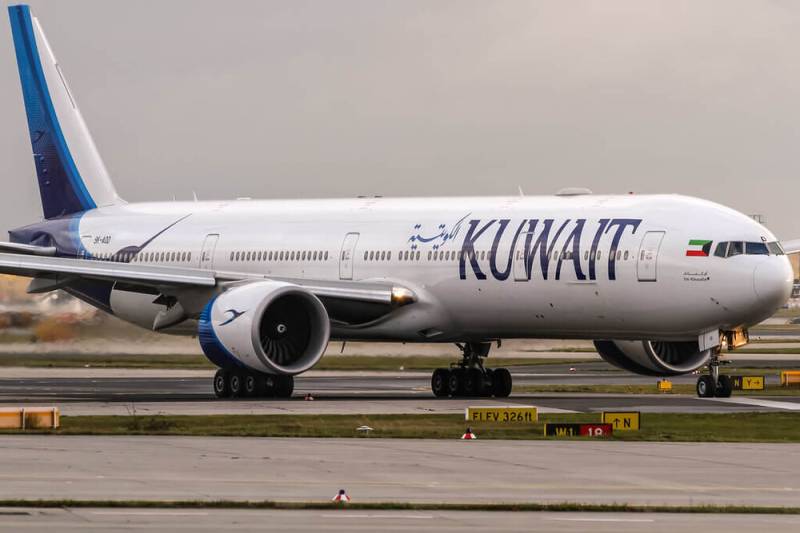 The destinations in India include Mumbai, Delhi, Kochi, Chennai and Trivandrum; with two flights a week scheduled, in addition to Bangalore and Ahmadabad with one flight a week.

At the end of last month, the Kuwaiti government had announced to resume commercial flights from Pakistan and five other countries, including India, Egypt, Bangladesh, Nepal and Sri Lanka.

The ban on the flights was imposed by the country in May due to coronavirus pandemic.

KUWAIT CITY – The Kuwaiti government has announced to resume commercial flights from Pakistan and five other ...