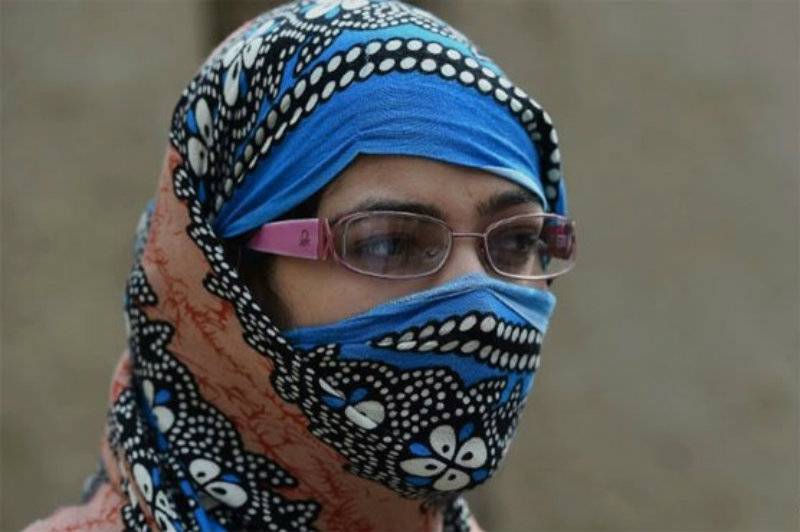 PESHAWAR (Web Desk) - For the first time in their history, Pakistan tribal police have recruited three Christian women to work alongside their Muslim male colleagues.

They were among 15 Christian women applicants for the job, despite the fact that the posts were open to all religions. Officials said that no Muslim woman had applied.

Their basic job is to carry out body searches of women passing the Torkham border crossing, according to the officials in the Khyber tribal region. They will also assist in house raids. 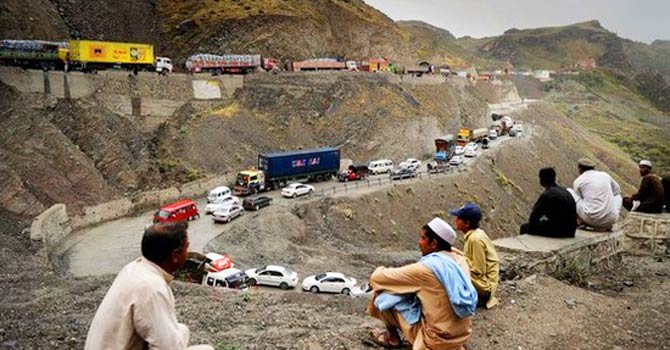 Khyber is one of Pakistan s seven tribal districts situated next to Peshawar and bordering Afghanistan, and thousands of Afghans families pass through the Torkham border crossing between the two countries daily.

Security agencies elsewhere in the country have recruited women, but the tribal districts were facing a shortage of women applicants. 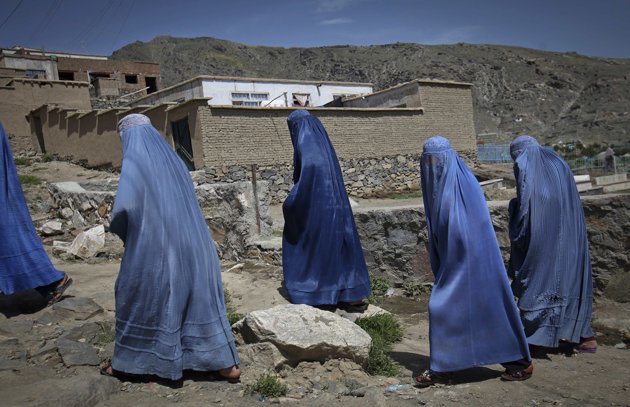 The tribal police force with more than 4,500 personnel assists other security agencies to maintain law and order in the tribal region.

The tribal police are mainly responsible for controlling local crime and drug smuggling, while the military and paramilitary forces are responsible for border control and security.

There is a hope that more women, both Muslims and Christians, will apply in future.

The new recruits will undergo three months of basic training before being deployed at Torkham.

“I do not want to be at home like other women. I want to serve my country and help my family,” 21-year-old Riffat Abid, one of the successful applicants, told an international news agency in Landi Kotal.

Another successful applicant, Mehak Ghaffar, 20, said her husband was earning up to Rs7,000 a month, which was insufficient to feed the 12 members of the family. “This was the happiest day of my life. Our family has been facing extreme poverty for generations and I want to get rid of that,” she said.

“At least my kids will not work as sweepers. We, the three women, will be the initial drops of rain for our families,” she added.

The other successful candidate, Naila Jabbar, 22, said: “I become a man when I leave my home. I am happy that I will support my family.” 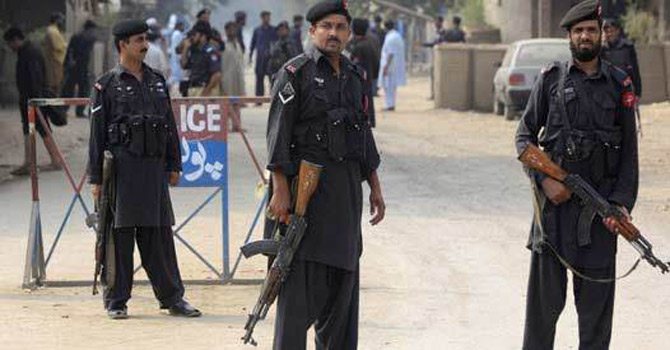 Landi Kotal is home to a limited number of Christian families. The men mostly work as sweepers while men and women with basic education also work as nurses at local hospitals.