The spiritual significance of the first Friday of Ramadan 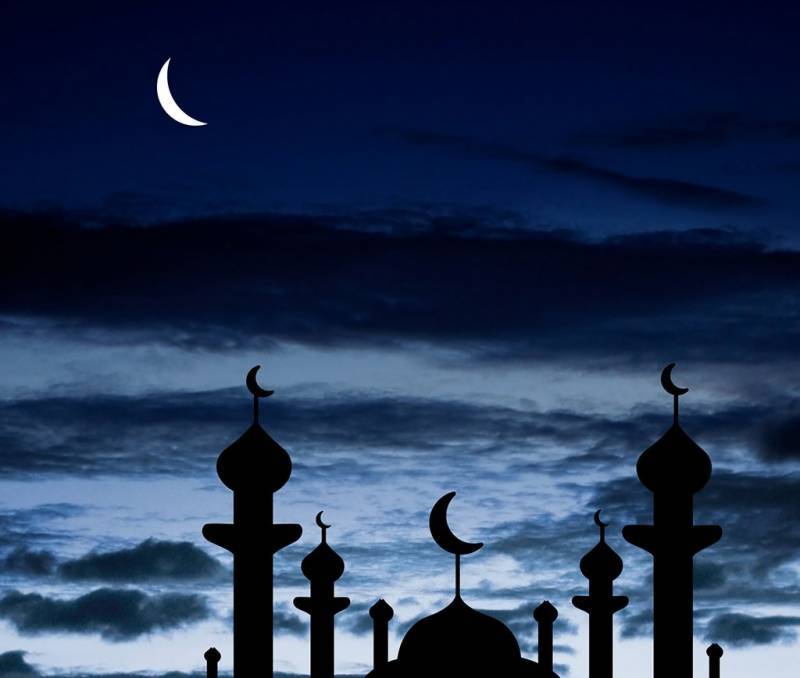 Ramadan is the month of spiritual cleansing and purification in which Muslims increase worship, good deeds, and acts of charity to get the most benefits. Fridays in the month hold a superior significance and especially the first Friday of the most sacred month.

Friday considered the holiest day of the week as special congregational prayers are conducted in mosques, and Muslim men gather in large numbers to collectively offer prayers. These prayers are said to be mandatory as they bestow blessings.

The importance of the Friday prayer is described in the ninth verse of chapter 62 (sūrat l-jumuʿah). "O you who have faith! When the call is made for prayer on Friday, hurry toward the remembrance of God, and leave all business. That is better for you, should you know. And when the prayer is finished, disperse through the land and seek God's grace, and remember God greatly so that you may be successful."

Besides the Holy Quran verses, Prophet Muhammad SAW also emphasized the significance of Friday."On every Friday the angels take their stand at every gate of the mosques to write the names of the people chronologically and when the Imam sits they fold up their scrolls and get ready to listen to the sermon.", a hadith stated.

With Ramadan around the corner, Muslims are preparing for the auspicious month with zeal and zest. Offering a chance to ...

Another word of Hadith stated that the best day the sun rises over is Friday; on it Allah created Adam. On it, he was made to enter paradise, on it he was expelled from it, and the Last Hour will take place on no other day than Friday.

LAHORE – Ramadan, the ninth and most sacred month of the Islamic calendar, is a period of fasting, introspection, ...