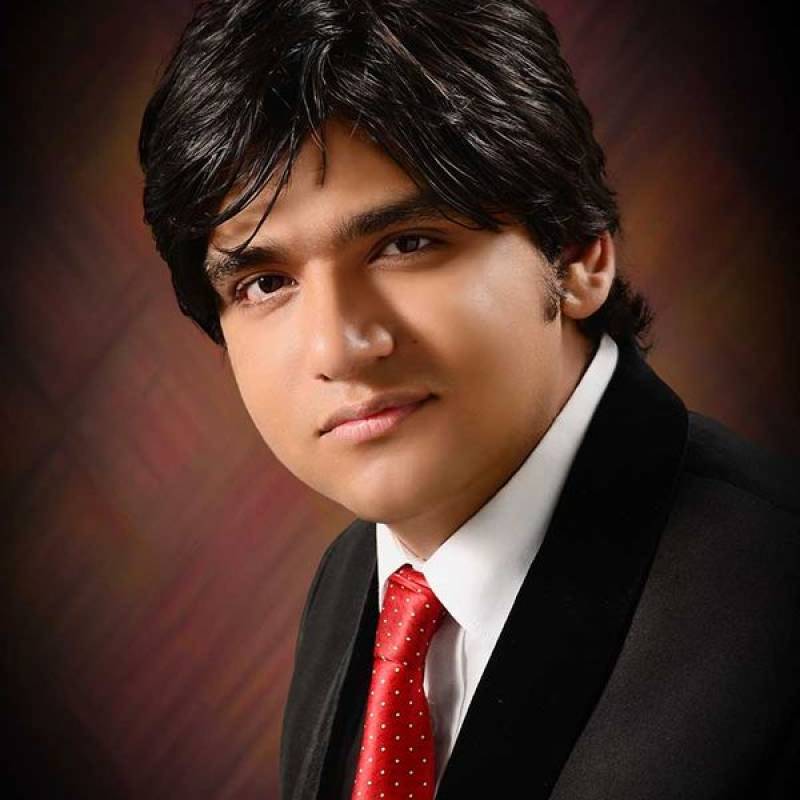 “Some are born great, some achieve greatness, and some have greatness thrust upon them.” - William Shakespeare

When the son of a doctor pursues the same profession as his father, he doesn’t only excel but becomes the face that the world recognises, the community praises, and students hail. It’s an inspiring journey worth writing, discussing, and sharing with and by everyone.

Dr. Affan Qaiser is a renowned Transplant Hepatologist and Gastroenterologist currently serving in Gambat - Pakistan's biggest Liver Transplant Programme funded by the Sindh Government. He is the man behind the idea of introducing medical journalism in Pakistan that has positively influenced the lives of thousands of people including medical students and health personnel.

But that’s only his introduction, not his current profile - not who he was and who he is.

People in his acquaintance hardly know what took him to transform from a brilliant student in his higher secondary school to becoming one of the most sought-after Transplant Hepatologists and Gastroenterologists Pakistan has ever produced.

“It was my father who believed in me when I failed to. It was the faith I inherited and his trust in my abilities that today people await what I post on my social media and my students read what I share through my columns.”

But the scope of his medical life changed forever when his father was diagnosed with liver cirrhosis - a sudden curve that turned his world upside down. The harder he suffered, the more he groomed.

“It was the most horrible, mind-destroying, and fearsome day. What disturbed me the most was that I myself was a doctor, but I couldn’t help my father and alleviate his suffering at all.”

At that time, Pakistan lacked all the advanced facilities to treat a liver cirrhosis patient. After a careful examination of Prof. Dr. Qaiser, a senior panel of doctors recommended shifting him to China for better health care facilities.

“We did it immediately because we could afford but what about those who couldn’t?”

This intimidating thought abrupted in his mind. That was the day when he promised his father that he will bridge this gap in the Pakistani medical sector.

The everlasting few months in China changed him as a human, doctor, philanthropist, and medical journalist.

“You will not believe me if I tell you I locked myself in a room. I cried, prayed, and sobbed like a child who had nothing but his unfaltering faith. I remained in sajdah daily for hours indulging in dua with such a level of intensity that I hardly noticed I was wearing a t-shirt in the -10 degree temperature of Tianjin, China.”

People know the ‘wow’ of his successful present but not the ‘how’ of his struggling past; his utmost dedication, sleepless nights, hardships, and most importantly his commitment that led him to become what many fail to start, some lose hope in the middle and only a few reach the top.

Today he is the first-ever and the most qualified transplant hepatologist from South Punjab who has successfully contributed in more than 400 liver transplants in Pakistan. Here is what Dr. Affan Qaiser wants every struggling aspirant to know who dreams of achieving the impossible:

“There comes a moment of reckoning in everyone’s life. This is the time when you have to make a decision - a decision that determines and shapes your future. My father’s disease was the moment I decided I will serve my people with everything I have.” - Dr. Muhammad Affan Qaiser