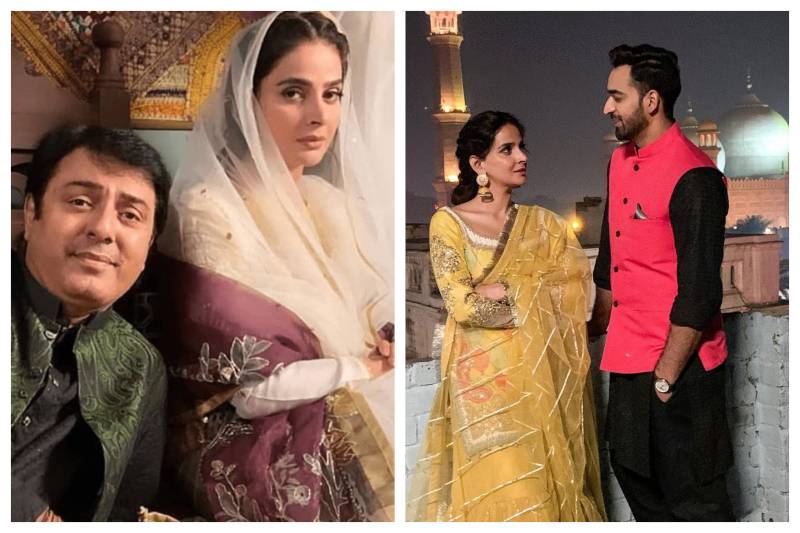 Pakistani stars Naumaan Ijaz and Saba Qamar have wrapped up shooting for the upcoming web series Mann Jogi, which is expected to launch on an Indian streaming portal, Zee5.

Directed by Kashif Nisar and penned by Saji Gul, Mann Jogi's release date is yet to be announced. The cast includes Naumaan Ijaz, Saba Qamar, Agha Mustafa Hassan, Uzma Hassan and Gul-e-Rana and many others.

The Baaghi star took to her Instagram to share the news about the shooting closure of Mann Jogi:

“It’s a wrap! It was lovely working with you. You’re such an amazing costar! Sada khush raho,” she fondly spoke about her working experience with co-star Agha Mustafa Hassan. 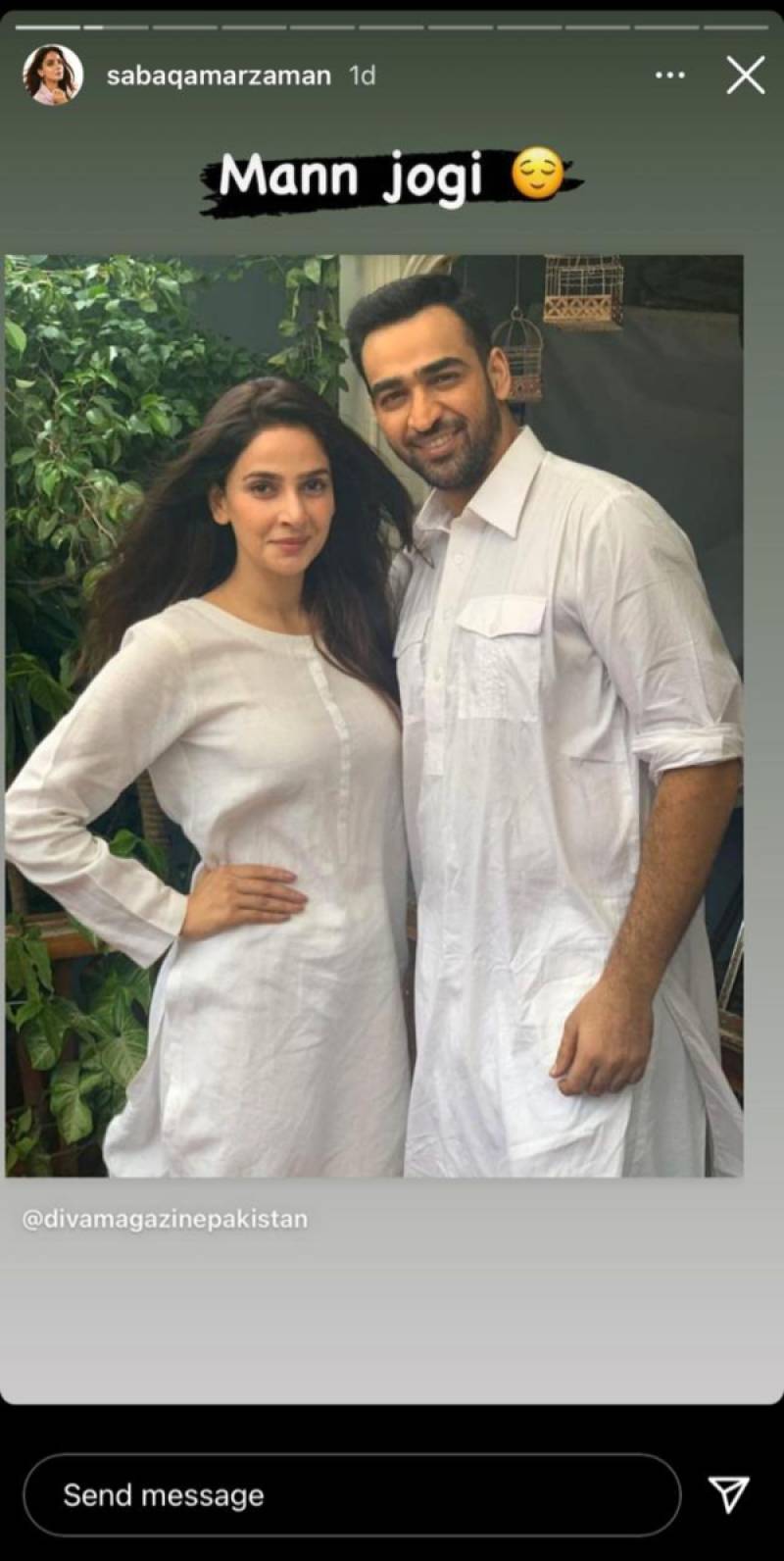 Agha reposted the same picture and thanked Saba for being a greater mentor and co-star. The acting powerhouse Naumaan Ijaz also shared a picture with the director of Mann Jogi :

"Hahahaha.When u r feeling too cold u become too close to your director ....Love u darling .One and only kashif nisar."

The acclaimed web series Churails was the first to release on the Zee 5, followed by Mehreen Jabbar’s Ek Jhoothi Love Story. Three more web series in the pipeline that will soon be released are Mann Jogi, Dhoop Ki Deewar and Abdullahpur ka Devdas. 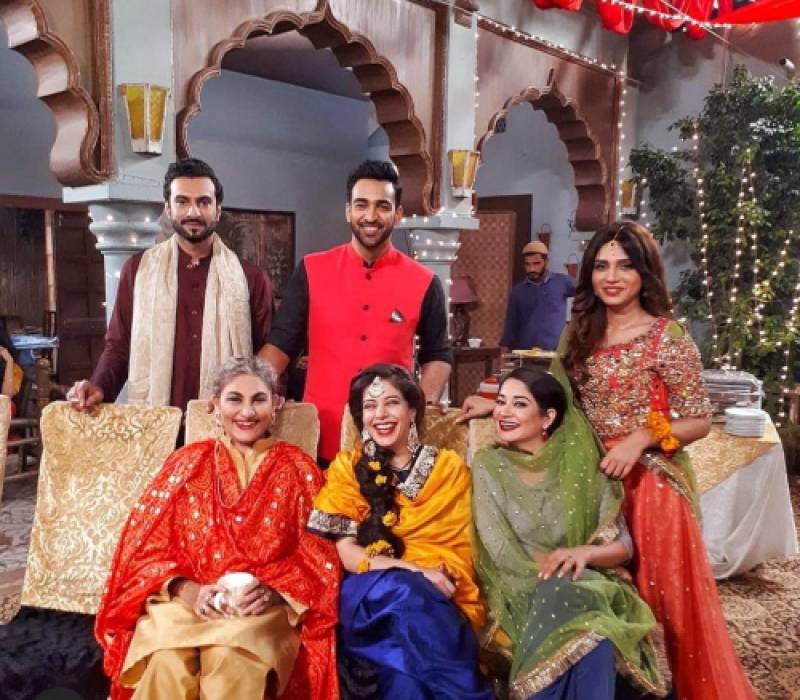 ZEE5 Global, the largest and most comprehensive digital entertainment platform for Indian content, has been winning ...