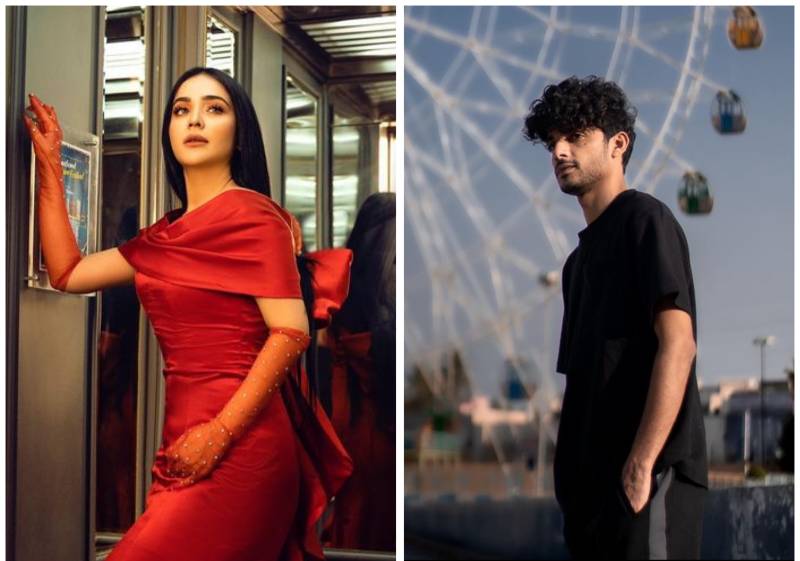 Singer Kaifi Khalil is a rising sensation in the Pakistani music industry. He has won hearts over a small course of time and he continues to mesmerise people with the magic his voice has.

As the Kana Yaari singer finishes singing, the Raja Natwarlal actor is in awe of how beautiful Kaifi sounds and appreciates him with a round of applause.

Kaifi’s song is going super viral these days. He has become an inspiration to many ever since the song was released. He also sung Kana Yari in Coke Studio season 14. It should be noted here that his hit number has also got a rendition from Aima Baig and is recreated as ‘Mujhe Pyaar Hua Tha’, OST for ARY Digital’s same-titled serial.

On the work front, Malick was recently featured in The Legend of Maula Jatt in a pivotal role. The Bilal Lashari brainchild became a blockbuster film receiving local and international critical appreciation.