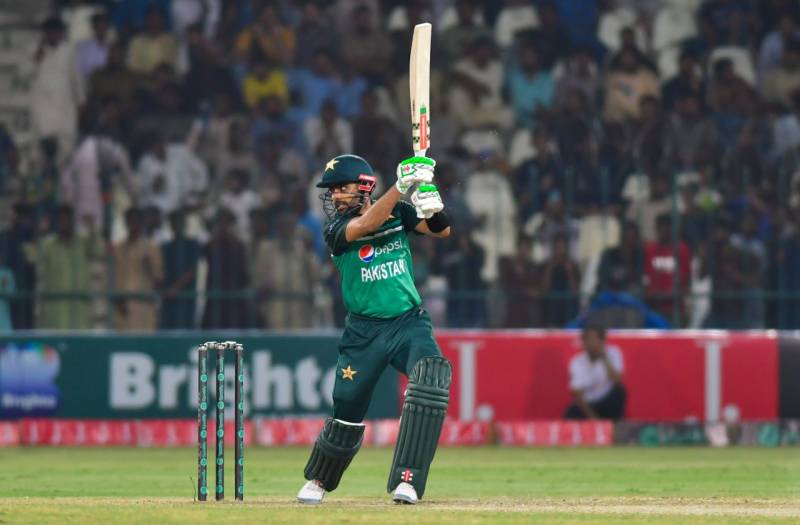 The 27-year-old had scored two consecutive centuries in the last two ODIs against Australia at Gaddafi Stadium in Lahore and followed it up with a ton against West Indies, making him the first-ever batter in history to score 3 consecutive ODI hundreds on two occasions.

The right-handed batter hit three consecutive centuries in the United Arab Emirate (UAE) during the Pakistan-West Indies ODI series in 2016 which made him the third Pakistani batter ever to accomplish the feat.

Pakistan will face the visitors in the second ODI on June 10.