Dubai based man is now facing charges for molesting his colleague 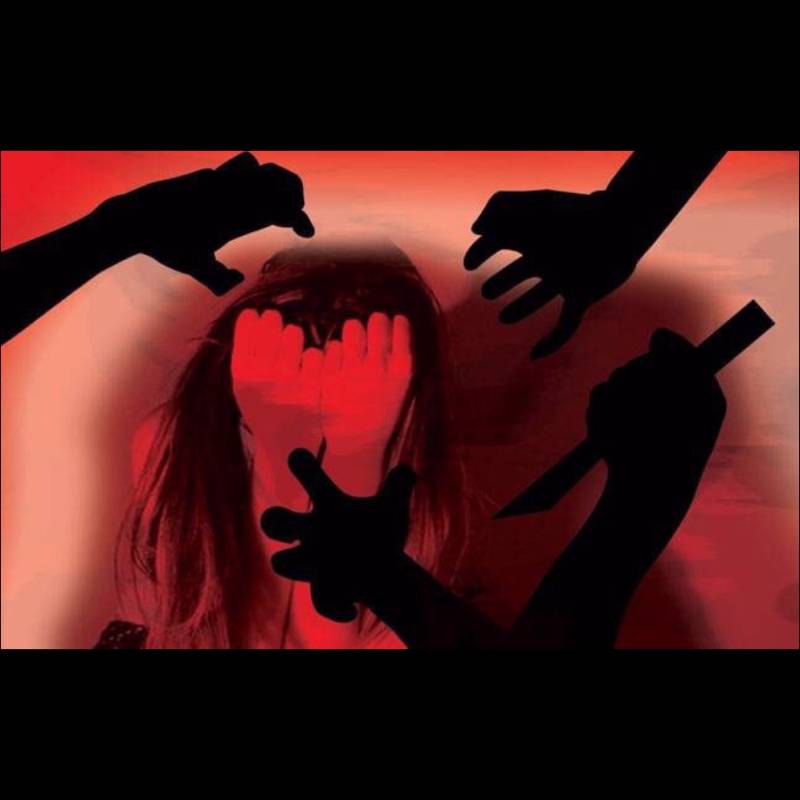 Dubai- A Dubai based Filipino man is facing charges for harassing a female co-worker by surprising her with a kiss. This 33 year old man is now on trial in a UAE court. The authorities took action against this man after a 24 year old woman filed a complaint against him.

Supervisor on trial for 'kissing employee' in Dubai https://t.co/8kWbfKI4xP pic.twitter.com/Z0PpXvjeyS

It all started when the supervisor invited the woman to meet a client on the day of incident. They both reached Al Rashidiya metro station where the man asked the woman to close her eyes as he wanted to surprise her. She did so and then he gifted her some hair clips. She thanked him for the gift. Afterwards the man wanted to give her another surprise and asked her to close her eyes, when she did the supervisor surprisingly kissed her.The woman pushed the man and hit him. He started to apologize for his actions but woman initiated legal action.

Public prosecutors have recommended the court to take strict actions against the man as anti-harassment laws are very strict especially when it comes to workplaces.

Incidents of sexual advances, intimidating, hostile or offensive work environment by law are punishable which can lead to jail time and heavy fines. Women are encouraged to report such incidents.