Jannat Mirza reveals that she isn’t moving to Japan 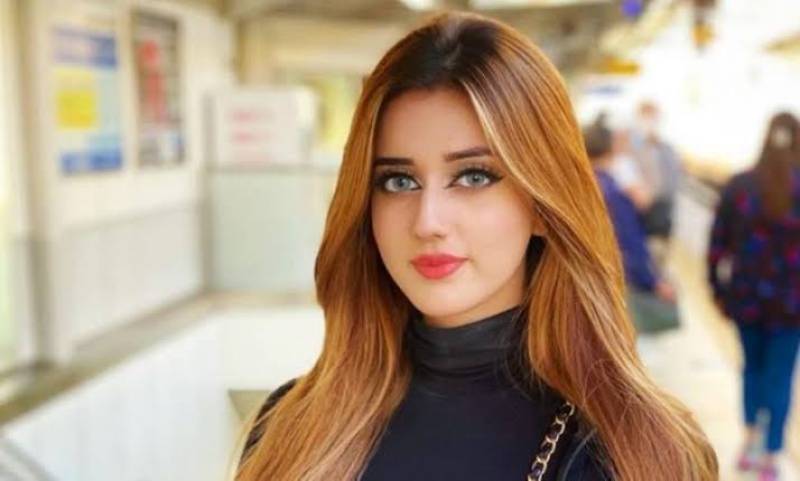 Initially people thought her decision was based on the controversial TikTok ban in Pakistan.

However, that isn’t true as in a recent video, the 22-year-old influencer has clarified that she isn’t going anywhere.

She only mentioned it because she had enough of the banning culture in Pakistan and couldn’t deal with the news of increasing rape cases in the country.

Mirza went on to reveal that she is currently in Pakistan right now, but will go to Japan in a few months for higher education.