Ushna Shah thinks Pakistani content is ‘100 years behind the west’ 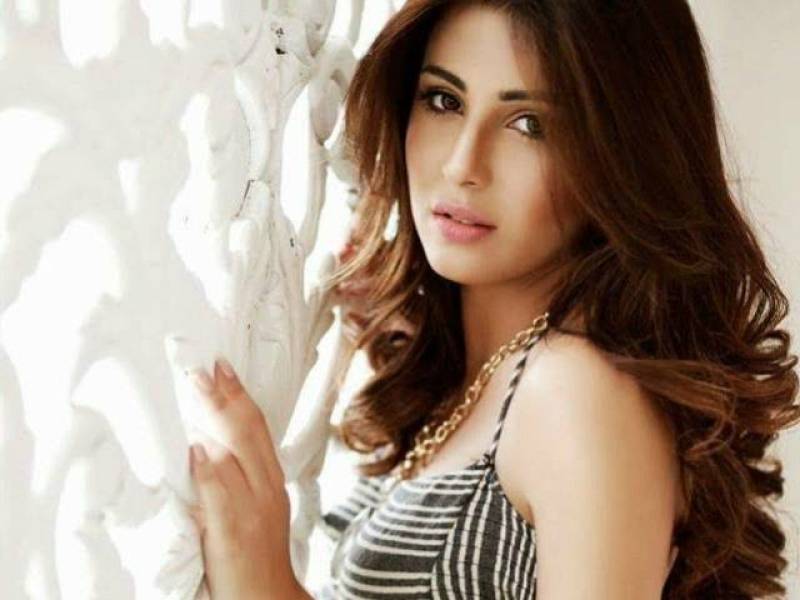 From climate change to human rights and banning culture, actor Ushna Shah has never never shied away from expressing her opinion.

In a recent tweet, the ‘Bewafa’ star has shared her stance on the content of our local dramas.

So #downtonabbey storylines & very similar to Pakistani dramas. If art imitates life, this proves we live 100 years behind the west. I cant be the first to have noticed this?

From the past decade, the TV industry is raging the box office of entertainment sector of our country. Artists have not only focusing on producing entertaining content, but also on highlighting stories that educate the masses.

The portrayals of everyday life have helped Pakistani dramas carve their own niche in the entertainment industry, but is seems like that Ushna isn’t satisfied.

According to her, Pakistan is '100 years behind the west.’

Do you agree with Shah? Comment below and stay tuned for more!