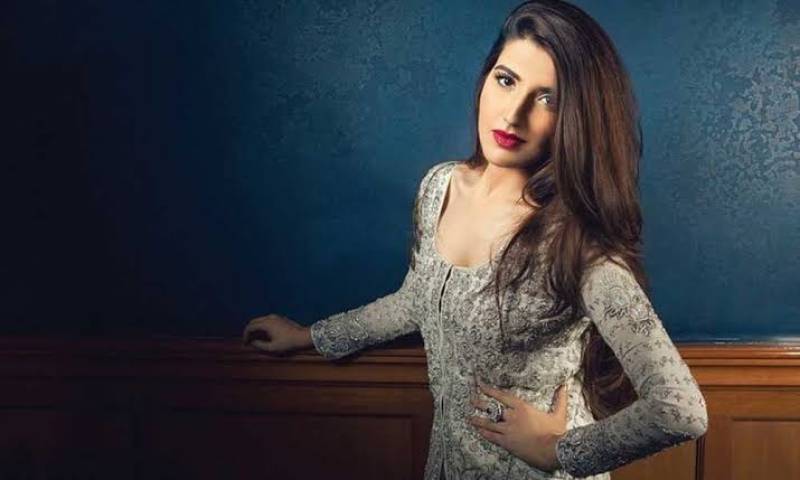 Actor Hareem Farooq recently took to Twitter to express her frustration with the unnecessary moral policing.

The starlet raised her voice against the growing ban culture and how its suppressing creative freedom in the country.

“Bye bye to freedom of speech & tolerance, & hello to online ‘Twitter’courts! I mean who needs courts anymore in a democracy when apparently we have so many online experts on everything! Oh Wait, are we still a democracy according to court of Twitter?”wrote Hareem.

Taking a dig at the moral brigade, the ‘Heer Man Jaa’ star added, “Also should i be prepared for my trial for this tweet?”

Lastly, the producer asked questioned as to why no is one is banning thinks that actually need to be stopped. Why does the focus remain on negativity and propaganda, when issues like children abuse and rape require more attention than ever.