"May I smoke a cigarette?" Gen Kiyani's response when asked whether army should raid Lal Masjid or not 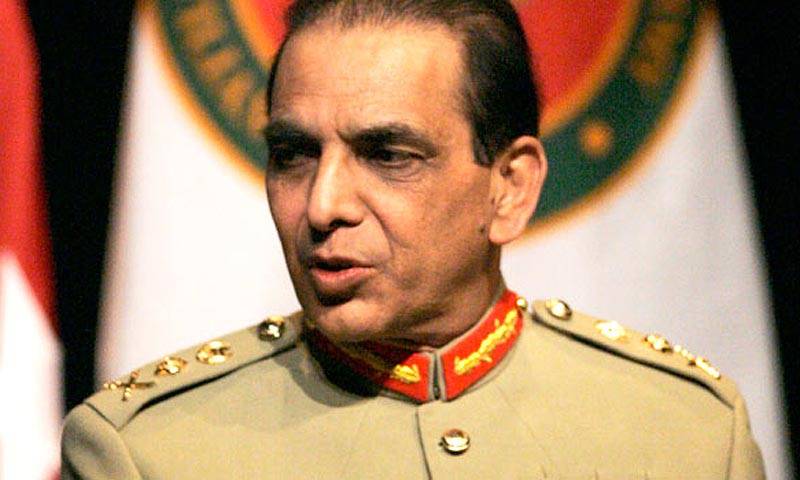 The special session of federal cabinet was convened to take a decision whether Pakistan army should raid Lal Masjid to arrest alleged foreign militants or not. Top military leaders were also present in the meeting. 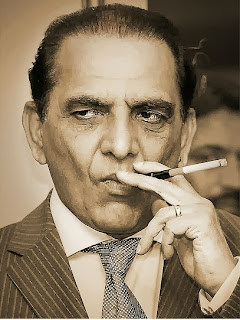 According to Shujaat Hussain, who was head of the ruling party in 2007, said that when everybody had expressed opinion Kiyani was also asked to say something in this regard as being head of country's premier intelligence agency ISI. Upon this Kiyani asked if he could smoke a cigarette, and then offered a cigarette to former President Pervez Musharaf as well.

Following Kiyani's unexpected 'statement' everybody started having jokes and meeting was concluded. General Kiyani did not express his opinion in this regard, PML-Q chief told Salim Safi during a recent interview.

He further said the former military head did not take few steps as COAS which caused problems for Pakistan afterwards, such as he should have begun operation Zarb-e-Azb in 2011 but he adopted delaying tactics.

He went on to say that politicians who have their grievances regarding army generals can criticize them in personal positions but army as an institution must not be grilled.

Pakistan army had pounded Islamabad's Lal Masjid in 2007 after receiving reports of foreign militants hiding in the mosque. As many as 102 people were reported dead during operation however the religious parties of country claim the death toll was in thousands.