The internet went crazy after the news of Mac Miller’s death. He was pronounced dead on spot by the paramedics in his Los Angeles house and the reason was drug overdose. 25 year old passed away on Friday leaving his fans enraged at Ariana Grande. Fans blamed the singer for his death. 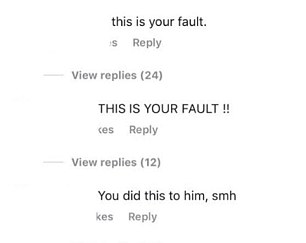 Soon Grande’s instagram was flooded with comments like ‘You did this to him’ and ‘It’s all because of you.’ She soon turned off her comment section and stayed silent on this. Miller helped Grande overcome her depression after terrorist attack on her concert in Manchester. He stayed by her side and helped her get out of the trauma. 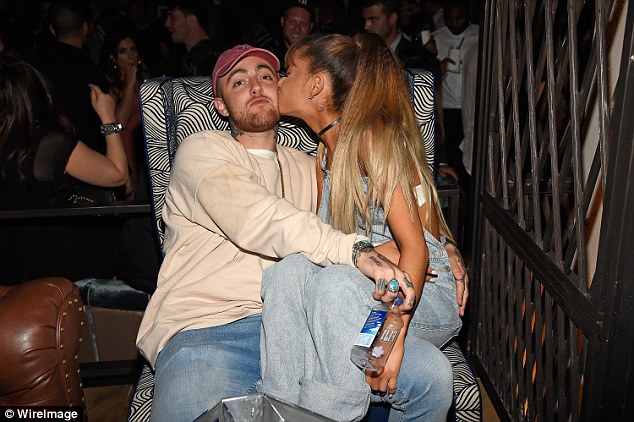 Now Grande reacts to his death publically as she posts a picture of Miller sitting on the grass and gazing up at the singer without a caption. She was even accused of Miller’s accident as fans burst out on her for his accident a week after duo’s break up which resulted in a arrest as he was drunk driving. Ariana tweeted ‘Pls take care of yourself’ after his arrest. 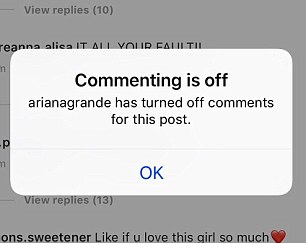