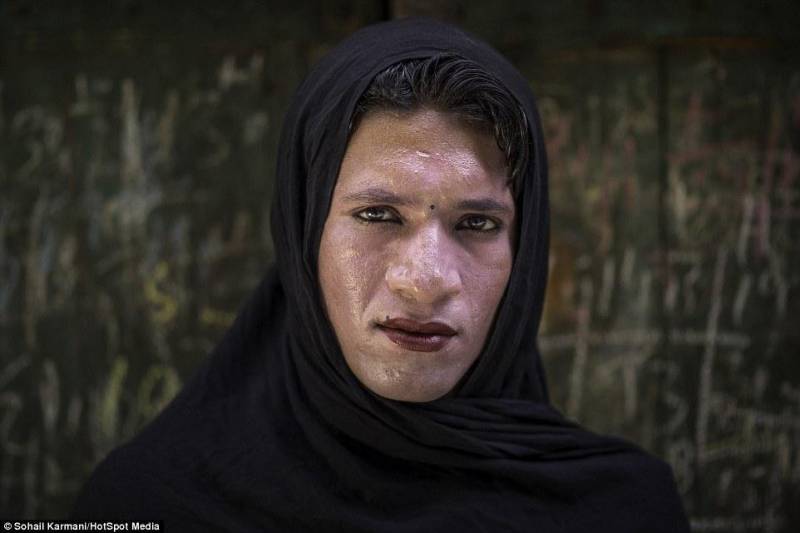 SAHIWAL - A transgender person died of burn wounds she sustained in an apparent rape attempt by unidentified people in Punjab earlier this week.

Four men took her to a deserted cab station near Sahiwal’s Mall Mandi Chowk on Thursday and set her on fire after she resisted their attempts to sexually assault her, the Dawn News reported citing police officials.

The trans, whose identity could not be ascertained, was shifted to the Sahiwal DHQ Hospital to be referred to Lahore but she died on the way.

The Fateh Sher police have yet to register a case into the incident.

Under section 74 of the PPC, she was buried by the municipality staff as nobody claimed the body.

Last May, Pakistan’s Parliament passed a law guaranteeing basic rights to transgender citizens and outlawing discrimination by both employers and private business owners.