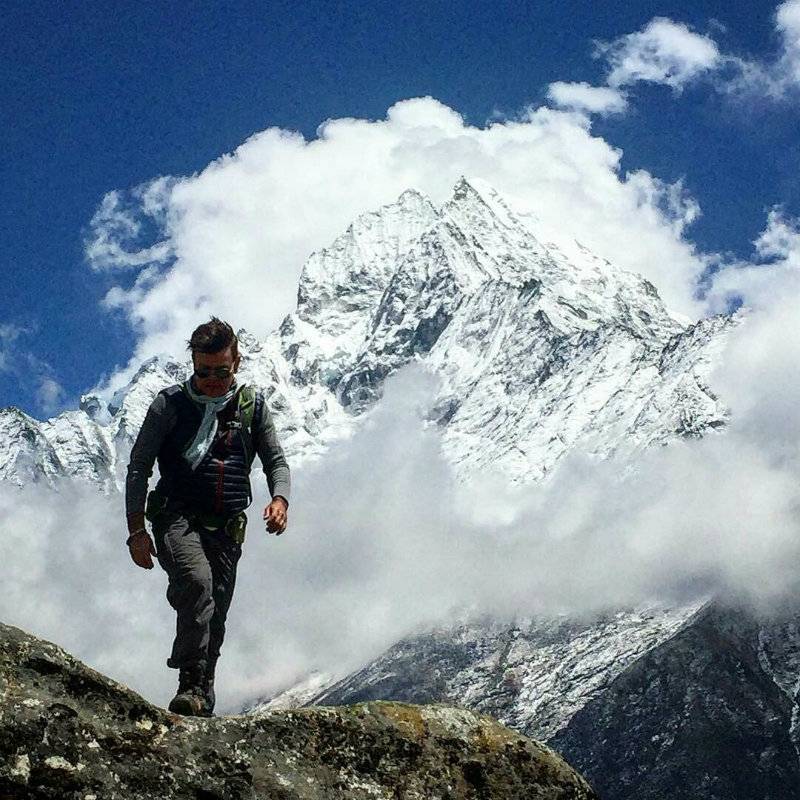 KATHMANDU - British DJ Paul Oakenfold has become the first artist in the world to reach Mount Everest's base camp where he plans to host the "highest party on earth", performing a set at 5,380 metres (17,600 feet).

Paul, famous as ‘The Godfather of dance music’, will celebrate the 30 year anniversary of the Second Summer of Love on April 11th.

As climbing season in Nepal kicks into gear, few of the mountaineers heading to the world's highest peak were likely expecting to be joined by the three-time Grammy nominated artist and his dance beats.

Oakenfold - whose three-decade long career has included collaborations with Madonna and U2 - is due to perform a set at base camp on Tuesday morning. 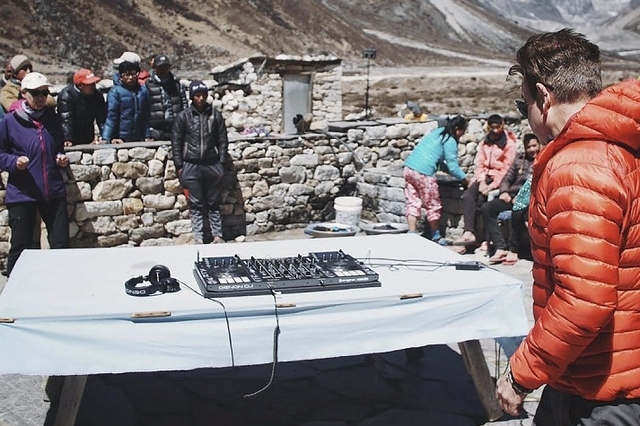 Completing this milestone will add to his other astounding firsts including playing The Great Wall of China, The Hollywood Bowl, the MainStage of Coachella, and Madison Square Garden.

Paul Oakenfold will live stream his performance on EXTREME. Follow Oakenfold’s social media pages such as Facebook and Instagram to keep up with his current Soundtrack journey.

The 53-year-old artist said he had no trekking experience before he set out on the 10-day walk to Everest with a team of yaks and porters hauling the audio equipment needed for the event.

Oakenfold trained for four months before arriving in Nepal in between a hectic schedule of late night gigs, he said. 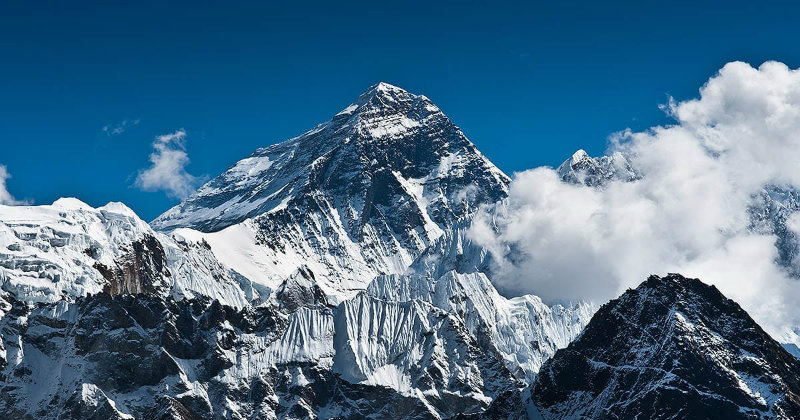 The gig is the first in the record producer's SoundTrek series, aimed at drawing attention to the effects of global warming and raising money for charities.

Oakenfold is also raising funds to help survivors of Nepal's devastating 2015 earthquake, which killed nearly 9,000 people and left thousands homeless, many of whom are still living in temporary shelters.