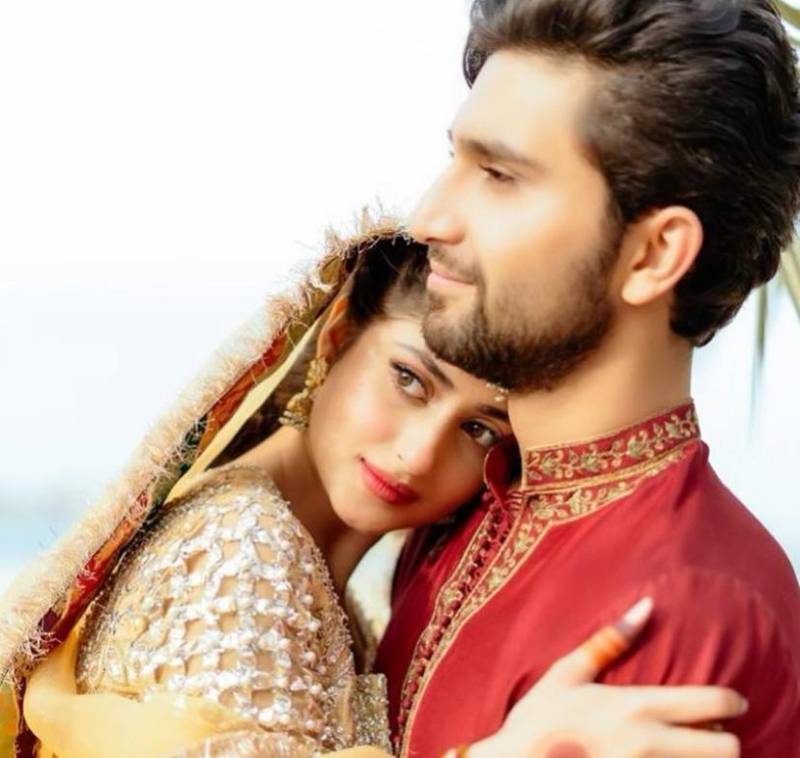 The hype around celebrity couples is not new but Pakistan's power couple Sajal Aly and Ahad Raza Mir can leave the internet into a frenzy with their one glimpse.

Last night, the Yaqeen ka Safar star created a furore on the internet as she dropped cryptic posts on her Instagram handle.

Leaving her massive fan following curious yet excited, Sajal Aly shared the good news of “It’s a boy” with a picture of sweets to her Instagram story. 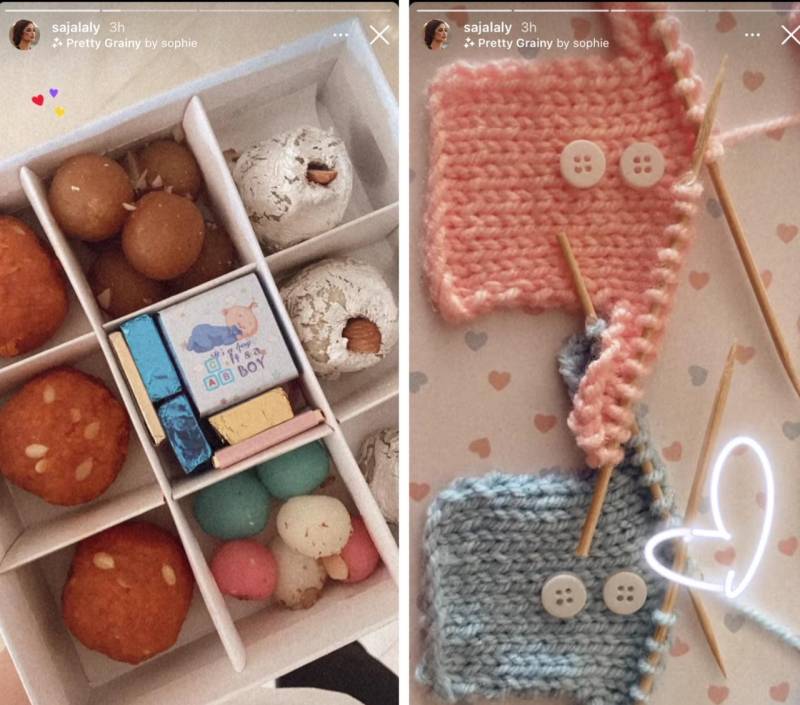 Needless to say, the pictures were super adorable where a box of sweets was spotted along with a boomerang of newborn’s knitted sweaters.

Speculations began as soon as the vague pictures spread like wildfire on social media.

The internet remains divided whether the actress has received these sweets from somewhere or it’s an announcement of welcoming a new addition to the family.

On the work front, Sajal and Ahad appeared in web series Dhoop Ki Deewar which is set against the backdrop of the Kashmir and Pulwama attacks.

Written by the legendary Umera Ahmed and directed by Haseeb Hassan, the web series has been loved by the audience.