Grenade attack kills one, wounds five others in Balochistan's Khuzdar 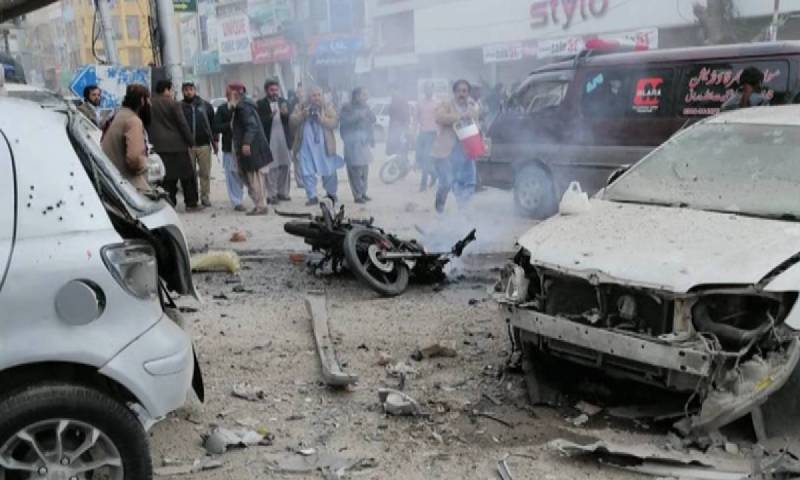 QUETTA – At least one person died, and five suffered injuries in a hand grenade attack in Balochistan's Khuzdar area on Wednesday.

Meanwhile, injured persons were shifted to Civil Hospital Khuzdar for treatment and the condition of two was said to be critical, per reports.

Security forces are responding to the grenade attack and Balochistan Chief Minister Mir Abdul Quddus Bizenjo condemned the terror event. He expressed regret at the loss of life and said the elements subjecting innocent people to terrorism were not deserving of any leeway.

Bizenjo directed police and administration officials to bring such elements involved in the incident to justice and improve the effectiveness of security measures in the region.