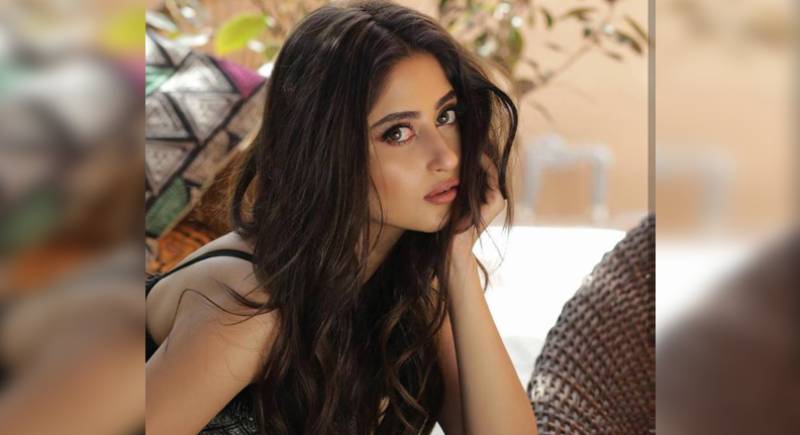 KARACHI – Lollywood diva Sajal Aly has carved a niche for herself in a short span of time, garnering accolades on the national and international levels.

Loved by millions of fans across boundaries, the Khel Khel Main star’s career saw wonderful growth. Turning heads with her latest bold avatar, Sajal posed in a white elegant gown. Be it modeling or acting, the 28-year-old has wooed the audience with all of her looks.

Lately, she dropped a series of pictures, thanking ace fashion designer Nomi Ansari for making a minimalistic dress, as she mentioned receiving compliments at the Red Sea film festival.

Sajal’s clicks soon garnered tens of thousands of love reactions on the photo-sharing application with fans showering love in the comment section.

The actor has recently made headlines with her international project What’s Love Got To Do With It? Which was produced by Jemima Goldsmith’s company. Aly also starred in a historical drama series based on the life of Fatima Jinnah.

Sajal Aly says she prefers love marriages over arranged ones