'Zindagi Tamasha' out of Oscars 2021 race 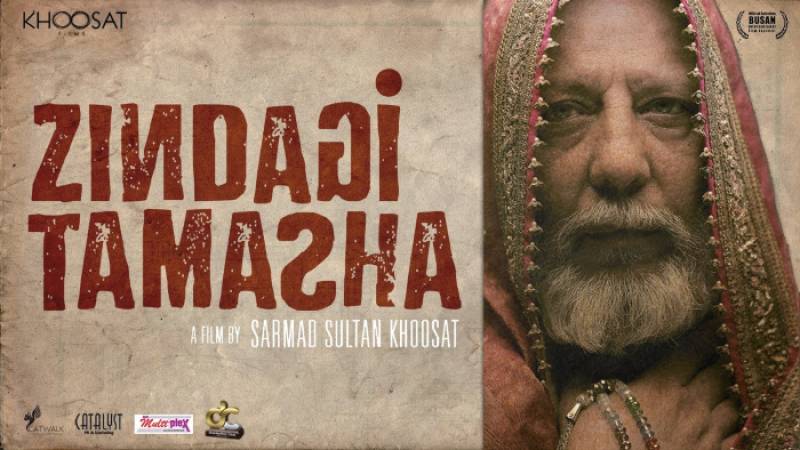 Zindagi Tamasha didn’t see the light of the day, but held the prestige of becoming Pakistan’s official 'Oscar 2021' submission. Unfortunately, Sarmad Khoosat's film is out of the Oscars 2021 race.

The crux of the film is based on the intimate lives of a family residing in old Lahore, Punjab, and revolves around a scorching political commentary. Realistic portrayals in a backdrop of holy celebration, the trailer and teasers were quite promising.

The Pakistani Academy Selection Committee had selected Khoosat's 15-minute film to be submitted for Oscar consideration in the 'International Feature Film Award’ category for the 93rd Academy Awards.

Zindagi Tamasha is the masterpiece selected by the Pakistani Academy Selection Committee to be submitted to the Oscars ...