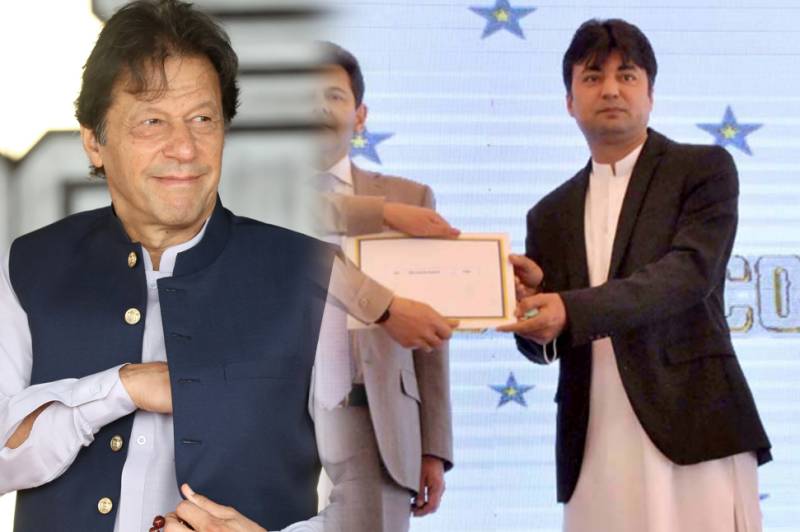 Reports in local media said the premier has awarded appreciation certificates to the best-performing members of the incumbent government. Extra allowances will also be provided to employees of the ministries.

The ceremony for distribution of appreciation certificates was held at the Prime Minister's office, while ministers and concerned officials from the ministries have been invited to attend the ceremony.

Prime Minister speaking on the occasion termed the performance of ministries key to achieve the country's self-sufficient target. Our government is fully focusing on ensuring good governance and the main objective is to improve the lives of the people, Khan said.

Performance assessment is very imperative to bring improvement in the bureaucracy, PM stressed, adding that incentives will be increased for best-performing ministries in future.

ISLAMABAD – A survey conducted by Paris based market research firm Ipsos has revealed that ‘more than half ...