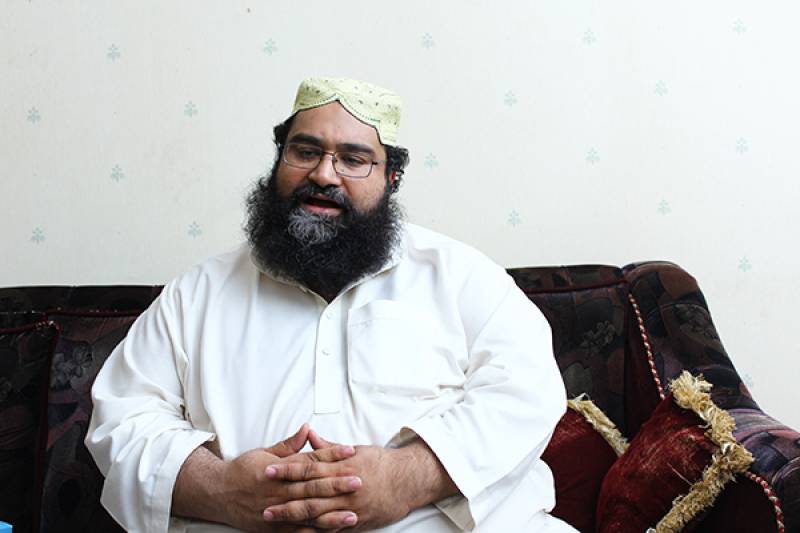 The allegation was leveled on Monday by PUC Secretary General Sahibzada Zahid Mahmood Qasmi who claimed that there was solid evidence of misuse of office by Maulana Tahir Ashrafi as he had entered into clandestine contracts with the US State Department and other foreign agencies to secure hefty funds.

Announcing the decisions of the council’s meeting, Sahibzada Zahid Mahmood Qasmi, who is also a member of Islamic Ideology Council, maintained that the supreme bodies of PUC had also delinked him from the subordinate bodies of the council Wafaul Masajid Pakistan, Ilm-o-Aman Foundation and Tahaffuz-i-Madaris-i-Diniya.

Qasmi said that Tahir Ashrafi had inked international agreements in flagrant contradiction to Islamic principles and constitution of PUC.

"Moulana had secretly set up Ilm-o-Aman foundation in Lahore for which he received funds in a bank account through international NGO's," alleged Qasmi.

He further said that the PUC condemned terrorism in all its forms and manifestations in its meeting and put its weight behind the recently launched operation Raddul Fasaad to hunt down the militants across the country.

On the other hand, Moulana Tahir Ashrafi in a television interview refuted the allegations and claimed that only four of the clerics beside Qasmi were part of PUC and scores of PUC members were still supporting him as PUC head.

To the burning question regarding the allegation of receiving fund from Germany, he expressed that German ambassador had clarified that there was no joint project of Germany with Tahir Ashrafi or Ilm-o-Aman foundation.

'US-based NGO ICRD had also clarified that they did not give any money to Tahir Ashrafi for any ongoing project' said Tahir Ashraf vehemently.

He went on and said that he raised the issue about the extortion money which was demanded by Faisalabad based clerics and asked Moulana Qasmi to thwart that practice.

Tahir Ashrafi expressed that the bank account mentioned by Moulana Qasmi during his presser was his personal account and so no funds in NGO's name could be transferred in personal account.