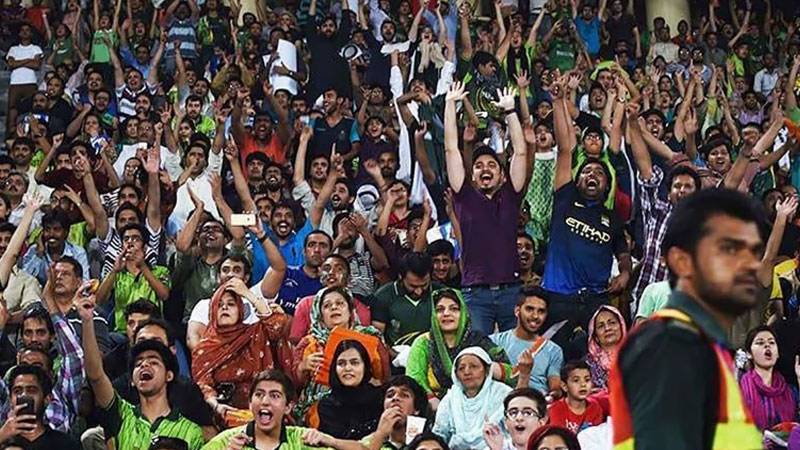 LAHORE – The Pakistan Cricket Board (PCB) has reportedly decided to hold remaining matches of the Pakistan Super League (PSL), which was halted earlier this month over COVID-19 cases, as majority of the franchise agreed on the venue.

It surfaced after PCB Chairman Ehsan Mani and other officials held a virtual meeting with the franchise owners. The owners expressed their concerns over the delay of the PSL 2021 after seven players and staff members tested positive for coronavirus.

The owners of five out of six franchise suggested that the venue of the remaining matches of the tournament should be shifted to Lahore.

However, a final decision in this regard will be made in the next meeting to be held in coming days.

Karachi was to host 20 of the 34 PSL matches while remaining 14 were scheduled to be held in Lahore from March 10 onwards.

The Punjab government has given go-ahead to host the matches.

During the meeting, the franchise owners complained that they were not taken on board while finalizing planning for the tournament.

They demanded the PCB to taken them into confidence over the bio-secure bubble.

The cricket board aims at concluding the PSL 2021 by June as the national team is scheduled to visit England and West Indies for matches. On their return, Pakistan will host England and New Zealand in September.