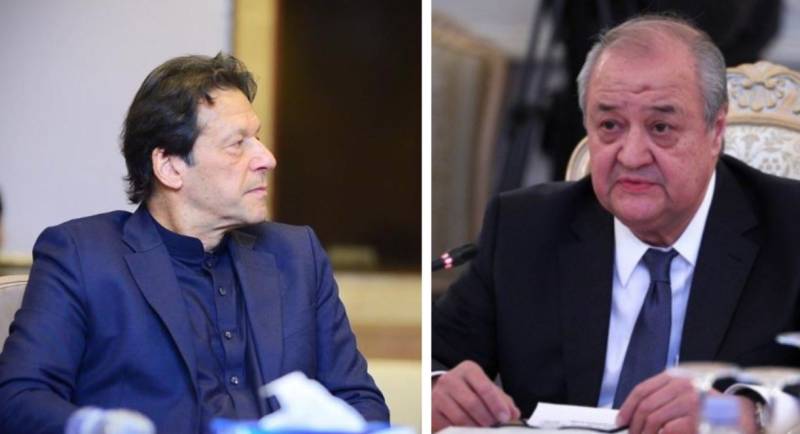 The premier while meeting with the Uzbek Foreign Minister emphasised Pakistan's resolve to forge closer ties with Central Asia. Both sides agreed to increase cooperation in various fields, including trade, investments, energy, and people-to-people exchanges.

PM Khan underlined that Pakistan highly values its ties with Uzbekistan. He also expressed admiration for the proposed Trans-Afghan railway project between Pakistan, Uzbekistan, and Afghanistan.

He also thanked the visiting dignitary for the invitation and mentioned that he is looking forward to visiting Uzbekistan.

Kamilov also arrived in the Ministry of Foreign Affairs office where he called on his Pakistani counterpart, Shah Mehmood Qureshi. Both sides discuss bilateral affairs including regional and global issues.

The visiting dignity also planted a sapling in the premises of the Ministry of Foreign Affairs.