Pakistan to tour Netherlands for ODI series in August 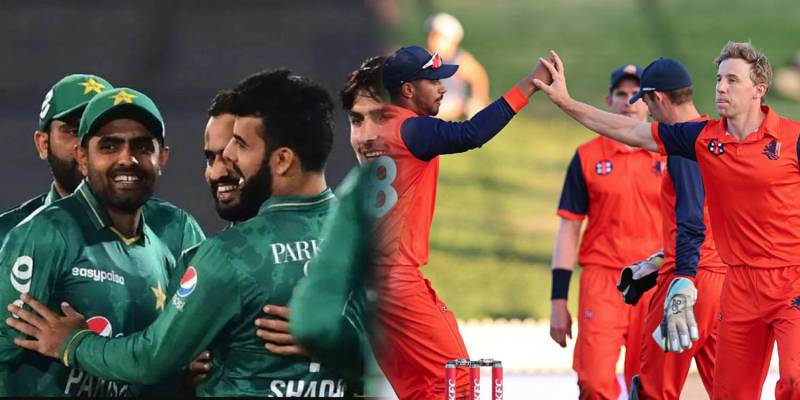 LAHORE – Team Green is scheduled to tour the Netherlands to play three one-day internationals in August this year.

Earlier, the ODI series was postponed for an indefinite period but now both the boards are ready for the tour. The series will be part of the ODI World Cup Super League.

It will be the inaugural bilateral series between two sides, with the three matches set to be played on August 16, 18, and 21 at the VOC Cricket Ground.

Men in Green were ready to visit Sri Lanka in July for Test and ODI series however the three one-day international (ODI) matches have been scrapped.

LAHORE – The Pakistan cricket team will visit Sri Lanka in July-August to play a series comprising two Tests and ...

The news comes as Sri Lanka is suffering from a worsening economic crisis. The development comes as the island nation is enduring its worst-ever economic downturn.