Arshad Sharif brutally tortured for over 2 hours before murder: reports 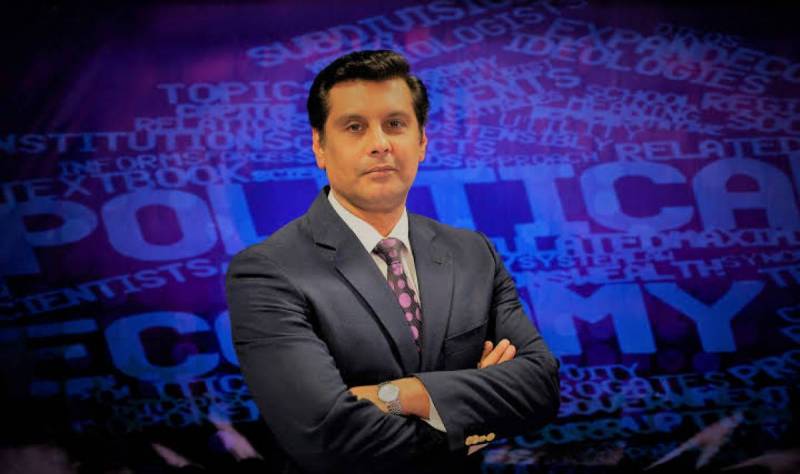 LAHORE – Slain journalist Arshad Shrif was tortured for two to three hours before he was shot dead from a “close range” in Kenya, it has emerged.

The revelations were made by senior journalist Kamran Shahid in his talk show on a private news channel on the basis of Sharif’s purported post-mortem report.

He said that the slain journalist was brutally tortured for over three hours and his nails were pulled before being murdered, adding that his fingers and ribs were found broken in the post-mortem procedure.

Terming it a pre-planned assassination, he said Sharif was shot in the head from behind from a close range.

TV journalist Arshad Sharif was shot dead on the evening of October 23 in the Kenyan capital Nairobi.

A police report said officers hunting car thieves opened fire on the vehicle he was traveling in as it drove through their roadblock without stopping. A Kenyan police watchdog has said it is investigating the incident.

Earlier this week, Interior Minister Rana Sanaullah told journalists: “Arshad Sharif’s death is not a case of mistaken identity — I can say, and, on the evidence we have so far, this prima facie is a target killing.”

“We still need to obtain more (evidence) to confirm all this ... and we have asked the Kenyan government for more data,” he added.