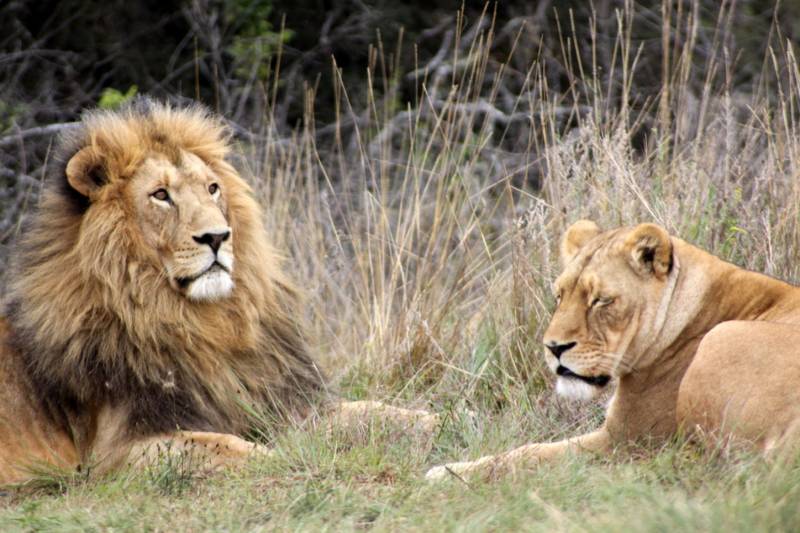 COPENHAGEN (Web Desk) - A Danish zoo has said it will dissect a lion in front of children, undeterred by the international outrage that hit a Copenhagen zoo that last year did the same thing to a giraffe.

"The reason we are dissecting it is that we believe there is a lot of education involved in dissecting a lion," Michael Wallberg Sorensen, a zookeeper at the Odense Zoo in central Denmark, said.

The animal was put down nine months ago because the zoo had too many lions and it has since been kept in a freezer. 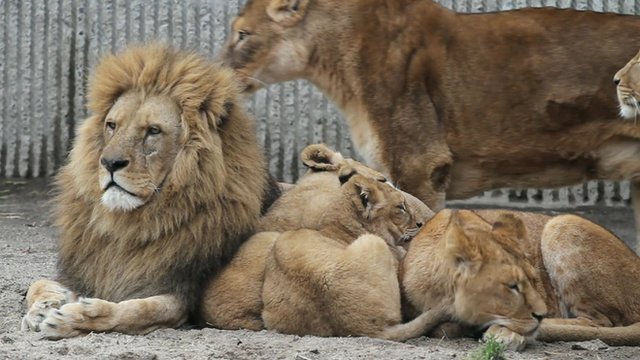 It will be dissected on Thursday next week, to coincide with Denmark's autumn school break, in front of a crowd that is expected to include children as well as adults, the Emirates247 reports.

"Although we are in contact with a lot of other zoos and try to relocate them, we can get a surplus," Sorensen said, explaining the reason why it was put down.

The zoo has performed public dissections of lions in the past without prompting any negative reactions, he added.

Visitors are mostly "really interested in it and find it interesting to see a lion that up close," he said.

A Copenhagen zoo prompted a storm of criticism in February last year for putting down a healthy giraffe and dissecting it in front of children. 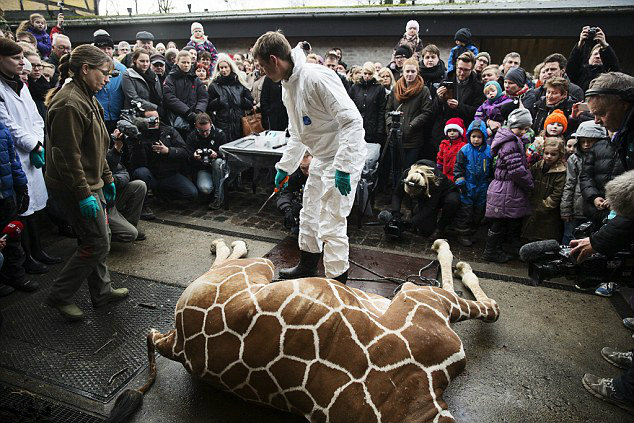 The zoo's scientific director received death threats after Marius, a healthy 18-month-old giraffe, was put down despite numerous offers for him to be rehoused and thousands signing an online petition to save him. 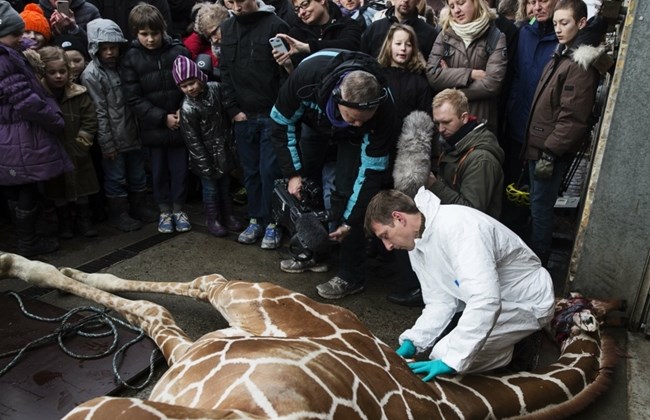 After the dissection the animal's meat was fed to lions. 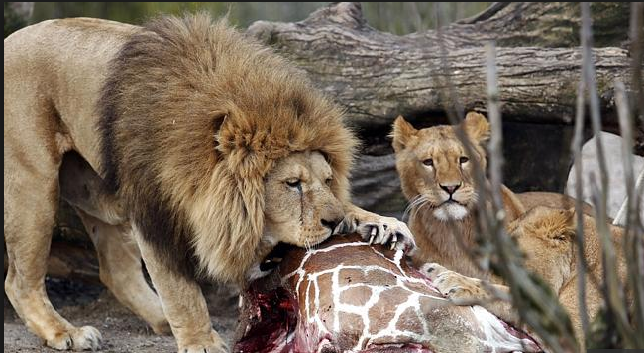 In Denmark, where farming is an important part of the economy, schoolchildren sometimes visit slaughterhouses on tours that include watching pigs on the slaughter line.

Many Danes were surprised and even angered by what has been dubbed Marius-gate, and the Copenhagen Zoo's scientific director Bengt Holst was among those decrying the "Disney story" shaping many people's view of zoo creatures.