Pakistan eyes launch of 5G services by Dec 2022: IT Minister 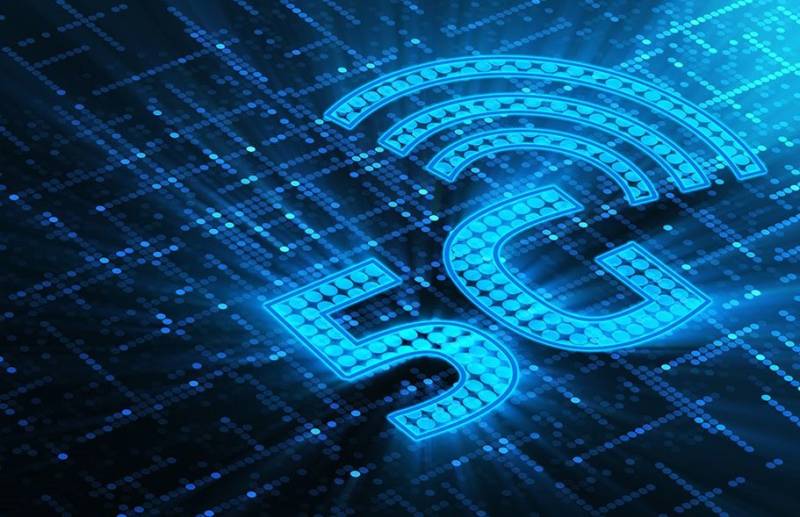 Speaking at the MoU Signing Ceremony between Ignite and the University of Karachi held here at a local hotel on Saturday, he said the establishment of the Animation Center of Excellence was essential as the animation sector was a big global market in which we have no significant share.

Haq further added that we want to start working on it immediately, as this Center of Excellence would not only benefit the students of Karachi University but also the students of other universities.

He also revealed that an amount of Rs.2 billion has been allocated for the key project and one billion rupees will be provided immediately.

Minister said around Rs.31 billion is being spent on connectivity as we want to connect Pakistan to internet service. As of now, more than 100 million people are using broadband services.

Khyber Pakhtunkhwa (KP) on Thursday became the first province of Pakistan to conduct a successful trial of 5G ...

More than 180 million Pakistanis are using mobile phones and new mobile phones were also being manufactured in the South Asian country, he said, adding that smartphones for everyone are the future and our vision.

Earlier, mobile network companies successfully conducted a test trial of 5G services under a limited environment and on a non-commercial basis in 2019 and 2020.

The federal government has initiated various projects to provide facilities to the citizens. He also mentioned the 911 helpline which will be launched in the coming weeks to facilitate the citizens across the country.