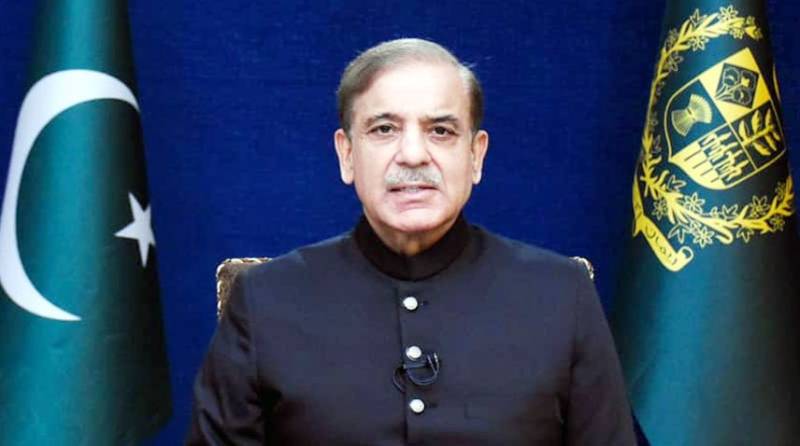 Report of the country's state-owned news agency said Pakistan has received the honor as result of the effective voice raised by Prime Minister Shehbaz Sharif at global and regional forums.

It said Egypt’s President Abdul Fattah Al-Sisi has invited PM Sharif to co-chair the COP-27 meeting and the premier will jointly chair the roundtable conference in Egypt’s Sharm-el-Sheikh from November 6-8.

PM will join world leaders, experts, and a whole host of other people to discuss the climate crisis on a global level. The upcoming moot will be the 27th meeting organized by the United Nations to tackle climate change and the need for sustainable solutions.

Earlier, PM Shehbaz visited the Shanghai Cooperation Organization (SCO) Council of Heads of State and Government, Samarkand and the 77th session of the United Nations General Assembly, New York, where he voiced for immediate action on climate change.

ISLAMABAD – Pakistani premier Shehbaz Sharif lamented that he was forced to go out with a ‘begging ...

He also submitted proposal for a global cooperation on addressing the challenge of climate change had received endorsement from several countries.